Okay, Halloween fans!  We shared the “13 Scariest” on Netflix.  Now here’s a Baker’s Dozen from Amazon.  Sometimes Amazon charges an extra $4 to stream the really good movies, but I’ve tried to stick with the stuff that  comes free with your subscription.

1. “Suspiria” – A creepy slow-burn originally done by Daario Argento in 1977.  If you hang in to the end, the final 30 minutes will haunt your dreams!

2. “Cabin In the Woods” – Go ahead and check out the 2011 remake of this one.  Just enough dark humor to take the edge of the mind-numbing terror!  Starring Chris Hemsworth, Kristen Connolly, Jesse Williams, and Brad Whitford.

3. “Midsommar” – From the A-24 Production House, which has become a stamp of ‘Guaranteed Horrifying’!  This one has an unpleasant aftertaste…but then, most great horror movies do!

4. “Lighthouse” – Another one from the A-24 gang.  Here, you have Robert Patinson and the great Willem Dafoe doing 90% of the heavy lifting.  It’s almost a bottle-episode-movie, with the “Bottle” being a creepy, crumbling old lighthouse.

5. “House of 1,000 Corpses” – From the masterful Rob Zombie!  This one became a trilogy, along with “The Devil’s Rejects” and “Three From Hello”.  The second half of “Corpses” is like a completely different movie, and the scenes from the Underground Laboratory gave me bad dreams!

6. “Dead Zone” – Lets put the great David Croneneberg and the horror-master Stephen King together to make one movie!  And we’l cast the always-creepy Christopher Walken in the lead role.  Bingo!

7. “House On Haunted Hill” – Amazon has chosen to stream the original 1959 version, which is the perfect choice!  There’s the over-the-top Vincent Price chewing the scenery from start to finish and…in a co-starring role…an awesome old disheveled house.  It’s a win-win!

8. “Invasion Of the Body Snatchers” – What are there now…4 of these?  Maybe 5?  But the best of the batch is the 1979 remake with Donald Sutherland, Brooke Adams, the late great Leonard Nimoy and (of course) Jeff Goldblum!  It’s gripping, scary sci fi horror at its 70s best!

9. “Neon Demon” –  What’s this?  A horror movie about the fashion industry?  Sure!  Why not!? You’ll want to put director Nicolas Winding Refn on your “one to watch” list. Plus, Elle Fanning & Keanu Reeves are great in it!

10. “Unsane” – Wow. Steven Soderbergh directs the amazing Claire Foy in this movie, shot entirely on an iPhone 7.  That’s right.  YOU could’ve made this movie if only you were as deeply demented as Soderbergh!

11. “High Life” –  Another jarring sci fi horror flick, this time from Claire Denis and starring Mia Goth, Andre Benjamin, Juliette Binoche, and Robert Patinson.  All on board a prison spaceship bound for the edge of the universe.  What could go wrong?

12. “Lords of Salem” – Another entry from the horrifying lens of Rob Zombie, this film is centered around….ugh!…a RADIO STATION!  A small town gets drawn into the vortex of a devil worshipping cult, and Sheri Moon Zombie might be interested enough to save everyone.

13. “The Fog” – After the incredible John Carpenter did ‘Halloween’ he decided to direct this masterful horror creeper.  It fell flat, and got mediocre-to-lousy reviews.  However, fans have grown to appreciate ‘Fog’ over the last several decades, and now it stands as one of the best!  The legendary Adrienne Barbeau does her best work in this one.  Enjoy! 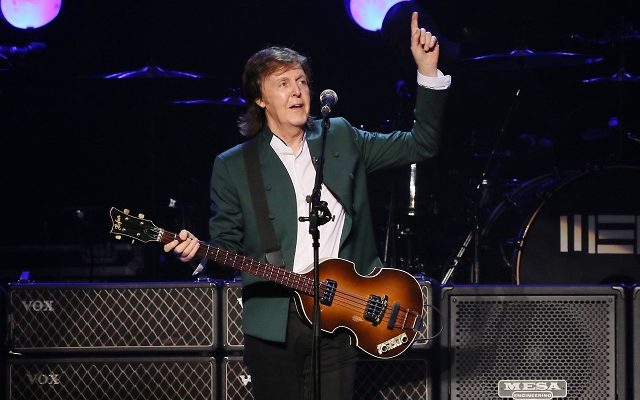 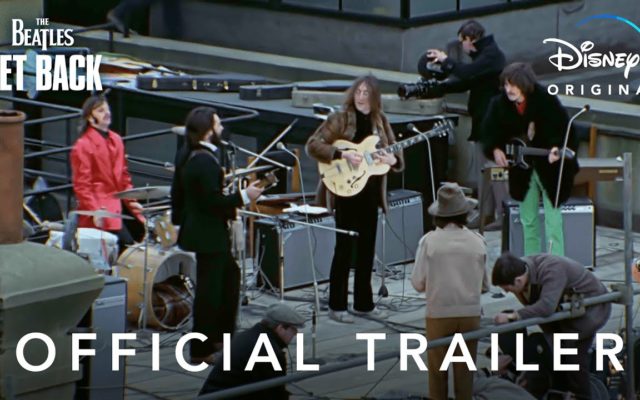 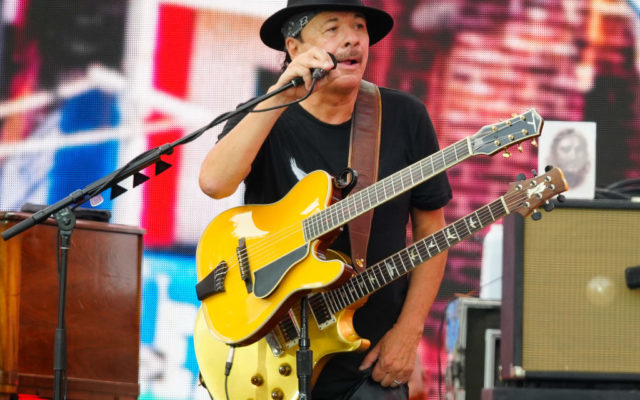