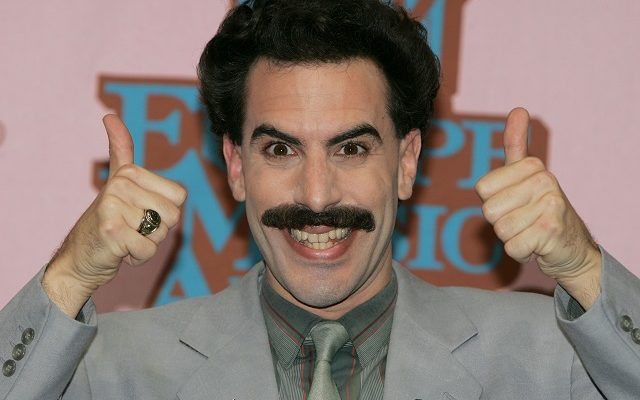 After initially banning the first film, the REAL Kazakhstan is now finding inspiration from Borat and the catchphrase, “Very nice!” The deputy chairman of Kazakh Tourism says the catchphrase, “offers the perfect description of Kazakhstan’s vast tourism potential in a short, memorable way.”

Before ‘Borat Subsequent Moviefilm’ was released, there was a petition to cancel the film. It was signed by more than 100,000 people.

Have you watched Borat Subsequent Moviefilm?
Do you think Kazakhstan should be more embracing of the Borat character?