Here’s What Makes Some Whiskey Qualify As ‘Bourbon‘

All Khakis are Chino, but not all Chinos are khaki.  Umm… (back of my head explodes).

That’s a terrible example of what I’m about to say.  Let me just start over.

You’ve probably heard someone say, “All bourbon is whiskey, but not all whiskey is bourbon.” And if you happen to be a whiskey drinker (especially bourbon) you might wanna know the difference.

Being a fan of certain high-end small batch bourbons, it took a while to comprehend what made what, and how it got to be whatever it is.  (Oh, you’ll confuse people before this is all said and done, Johnny!).

Okay. Basically, it breaks down like this:  Whiskey (spelled ‘whisky’ in Scotland)is a drink made all over the world from fermented grain mash.  Grain varieties include wheat, rye, barley and corn.  It is then aged in wooden barrels.

Whiskey can be made everywhere and there are many popular styles, including Scotch whisky, Irish whiskey, and American whiskey. The most popular kind of American whiskey is (you guessed it) bourbon. And bourbon has its own specific definition.

For whiskey to qualify as bourbon, it needs to be made here in the good ol’ U.S.A. and it needs to be at least 51% corn. Bourbon also must be stored in new charred-oak barrels.  Whiskey barrels must be oak, but do not need to be new or charred.  Lastly, to be called bourbon, the whiskey needs to be distilled to no more than 160 proof and entered into the barrel at 125.  And this isn’t just “common practice” – it’s Bourbon Law.

That’s right!  There is an actual Bourbon Law.  And the reason these distillers are so uptight about it is because, in the 1800’s distillers spent a lot of time adulterating, diluting, and tampering with their whiskies.  Finally, some standards were set in place and enacted with the ‘Bottle In Bond Act of 1897’.

Now, I enjoy a few brands of small batch bourbon. And I wrote a piece last week about Bob Dylan’s new ‘Heaven’s Door’ whiskey (including a line of bourbon).  I would very much like to try it!  The only down side (in my opinion) is, this ‘small batch‘ bourbon isn’t the kind of stuff you wanna break out when your hooligan friends are visiting. It’s not “Let’s do shots!” bourbon.  There’s other booze for that. I keep my small batch up on a shelf, and it takes nearly a year to finish off a bottle. Kinda difficult to try many types of bourbon when you spend a YEAR on each one!  However, I have settled on a brand I really like.

Finally, here is a list of what makes whiskey qualify as bourbon:

1. Must be made in the United States.

3. Must be aged in new oak-charred barrels.

4. Must be distilled to no more than 160 proof and entered into the barrel at 125 proof.

6. Must not contain any added flavoring, coloring or other additives.

Summer is right around the corner, so enjoy some small batch bourbon with friends in the back yard, with 100.9 The Eagle playing!
-Johnny Black 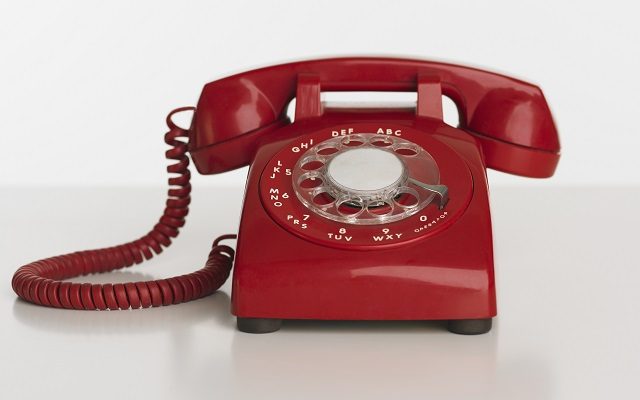 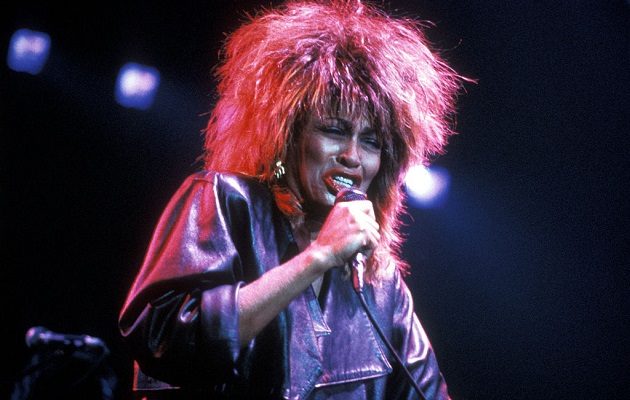 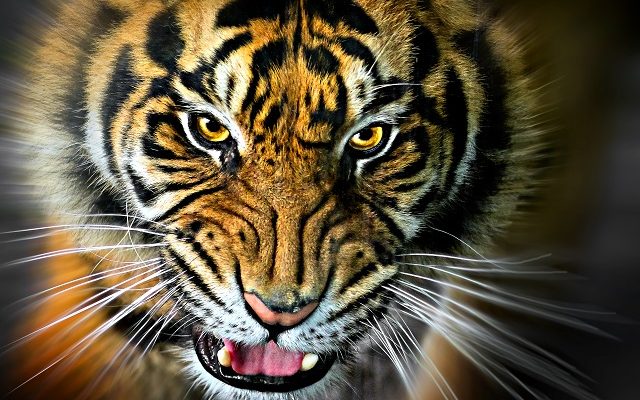 Tiger Still On The Loose In Houston After Police Capture Murder Suspect Owner!