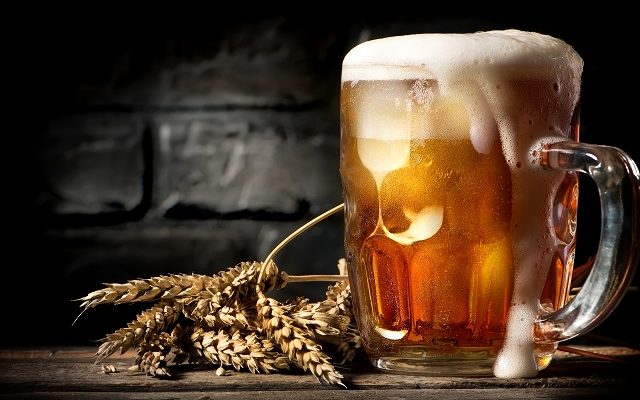 Whether you’re a beer drinker or not, this story is pretty interesting.  Maybe you indulge daily, only on special occasions, or not at all. But if you think microbreweries are a new fad, think again! Archaeologists just unearthed a 5,000-year-old brewery in ancient Egypt. The facility dates back to 3100 B.C. and includes eight sections, each filled with several dozen clay pots that were used to warm grain and water.  Experts believe it could have produced nearly 6,000 gallons of beer at a time! Researchers believe ancient Egyptians used beer during burial and sacrificial rites.  Who says you can’t take it with you!