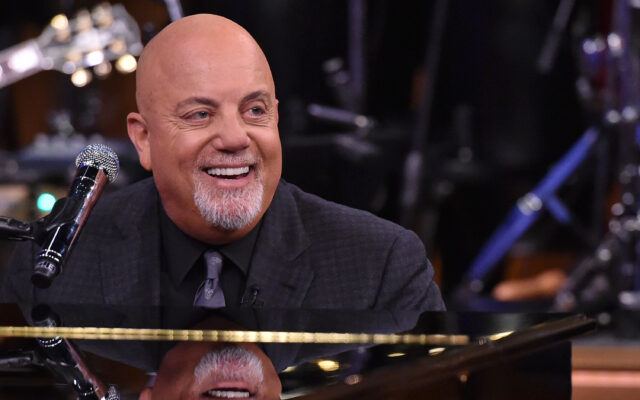 Billy Joel is adding his 80th show at Madison Square Garden.  The May 14th gig is part of Joel’s unprecedented franchise run at the venue and will mark his 126th lifetime performance there.  The date is subject to change if it conflicts with a playoff game.  Joel was named Madison Square Garden’s first-ever music franchise in 2013 and his record-breaking residency began in January 2014 with Joel playing one show at the venue every month “as long as the demand continues.”  How long do you think Joel will continue to fill MSG?