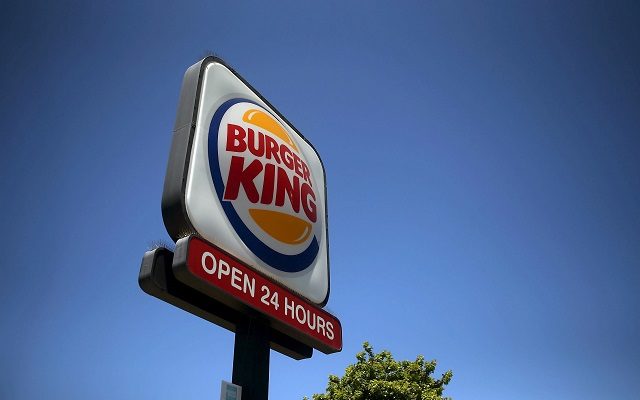 A Burger Made From Beans? “Impossible“!

So I gotta go with Jules from “Pulp Fiction”.  When he said “My girlfriend’s a vegetarian , which pretty much makes ME a vegetarian, too.”  It happened to me about 5 years ago.  ‘The Girlfriend’ was a veggie but didn’t mind at ALL if I ate meat.  But… what can i say?  When you play funny games, you win funny prizes.  And I wound up trying some “unusual” food during that time. I even ate a – *gasp!*- veggie burger!

Now, let me just tell you…today’s “Impossible Burger” is a pretty far-distant cousin to the Veggie Burger of, say, 10-15 years ago.  A “Veggie Burger” can be made of anything plant-based. Black beans, sweet potatoes, quinoa or soy, etc.  And they taste okay.  But you’ll want tons of condiments on these things – mayo, spicy mustard, 2 or 50 slices of cheese.

An “Impossible Burger,” on the other hand, is made by Impossible Foods and actually tastes good.  It even cooks like a burger, with pink in the middle and a little grease for good measure.  It actually is really very tasty!  And I’m a burger fan.  Maybe I should’ve said that right up front.  Again, quoting Jules, “I do love the taste of a good burger!”.

After a limited release in a few markets earlier this summer, Burger King has announced that it will be offering the Impossible Whopper. Featuring plant-based fake “beef” patties, the “Impossible Whopper” will be sold at all of its American outlets for a limited time starting August 8th.  After that full test run, they will decide if the fake beef will become a permanent feature. The anticipated price of the Impossible Whopper is $5.59, roughly one dollar more than the standard Whopper with real beef.

As part of its plan to promote the burger, Burger King will offer a limited-time taste test box through its mobile app and delivery partner, DoorDash. For $7, customers can receive a Whopper made with beef and an Impossible Whopper. Then you (we) can judge for ourselves!  (cnbc)

Here at Alpha Media, we’re planning a Taste Test of our own.  So far, four of us will take the challenge. We’ll try a 1/4-actual-meat Whopper.  Then 1/4-Impossible Whopper.  It will be a blind test, so we won’t know ahead of time which we’re getting.  I’ll be participating, as well as Alpha Media Burger Fans from KGNC-AM & KGNC-FM, and our newest station, WE-103 FM.  If we gotta try a burger, by golly, we’ll take one for the team!

Video and taste-test results will be available here on the Eagle website! Watch this space for all the fun.
Love,
-Johnny