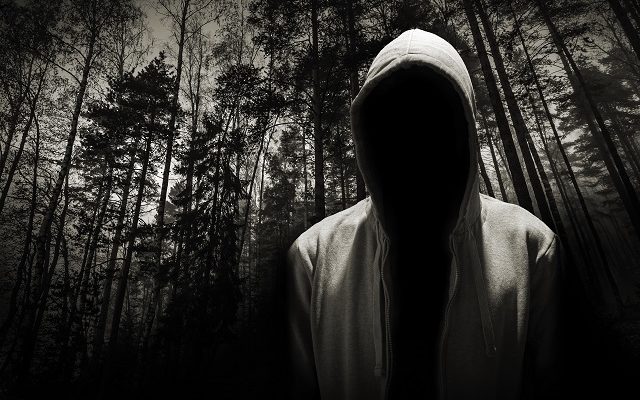 Portrait of dangerous man hiding under the hood in the forest

Can You Watch 30 Scary Movies In the 30 Days Leading Up To Halloween?

If you’re like me, you love everything about Halloween!  The crisp, cooler air. The changing leaves. The Reece’s candy everywhere. And, oh yeah…the scary movies!  I’ve put together this year’s list in the form of a “30 Day Challenge”.  I’ve also provided a one-sentence review and a suggestion of where you can stream the movie, if it’s readily available.  You’re welcome!
*WARNING!* These are very scary movies for people over 18!  I’ll make a list of Family-Friendly Halloween Movies in another week or 2.  But this one’s just for serious horror fans.

1. Hereditary – Pushed all my Scary Buttons! Available on Amazon

3. Midsommar – My 20-something son recommended this. Very scary. On Amazon

4. The Shining – Classic, and scares me every time

6. Lighthouse – Another one that my son suggested. Black and white horror. On Amazon.

7. Autopsy of Jane Doe – This is the stuff nightmares are made of. On Netflix

8. Silence of the Lambs & Red Dragon – The Best of the Hannibal Lecter flicks. Both are great. Both are streaming on Netflix.

10. Sinister – I asked my son to suggest some good Halloween movies and he mentioned this Ethan Hawke chiller. Not too shabby! On Netflix

11. Bone Tomahawk – A crazy-scary western! Adults only and extremely scary. Free with Amazon.

12. The Exorcist – Captain Howdy, Pazuzu, and Regan are on HBO Max. Now, if only I had HBO Max! (note: Will be on the big screen at Hollywood Cinemark in late October)

14. A Quiet Place – You’ll find yourself shushing your friends and family. It’s quietly waiting on Amazon.

15. Insidious – From Saw director James Wan.  Just when you least expect it, expect it.  And expect it to be on Netflix.

16. Us – Surprise!  The always-funny Jordan Peele turns out to be a great horror director!

17. It Comes At Night –  Another horrifying flick from the creepy, brilliant folks at A24. Available on Netflix.

18. Haunting of Hill House (plus Season 2 ‘Haunting of Bly Manor‘) – I’m literally re-watching this while I make the list for this blog! It’s a Netflix original, and Season 2 drops on October 9th.

20. The Witch – Ever wonder what the REAL Salem Witches were like? This ain’t Witchypoo, friends!  Find out when you watch this on Showtime!

23. Get Out – Another awesome surprise from Jordan Peele. Truly terrifying!

25. The Devil’s Rejects – (see above) Also running on Amazon free of charge, with subscription.

26. Eraserhead – David Lynch is kind of like Stanley Kubrick. He has a knack for finding that Nightmare Trigger and pulling it a thousand times. This one is on HBO Max, or $3.99 on Amazon.

28. Eyes Wide Shut – Kubrick’s final opus is almost always popping up during October. Ever wondered if there was a secret cabal of rich people?  Keep your eyes… well, you know.

29. Invasion of the Body Snatchers (1978) – Hollywood keeps trying to re-capture the magic, but let’s face it. the 1978 version is the best! Free with Amazon.

30. Rosemary’s Baby – The 1968 version with Mia Farrow is just superior classic fright! Showtime and Amazon have it this month.

So, what are some of YOUR favorites? What did the killer say in “Scream”?  “What’s your favorite Scary Movie?”  bwahahaha!!
-Johnny