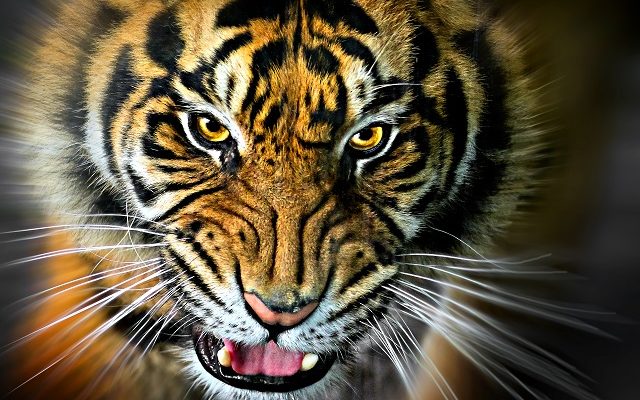 ‘Tiger King 2’ is coming to Netflix

Listen up, you cool cats and kittens: more ‘Tiger King’ antics are coming to Netflix. The streaming service has announced that ‘Tiger King 2’ will be happening after being filmed in 2020 and 2021. The second series is set to drop on Netflix November 17th.  There’s no word if Joe Exotic or any other main cast members from the original will be involved. In the meantime, you can check out all seven episodes of ‘Tiger King: Murder, Mayhem, and Madness’ on Netflix.

Are you still interested in the story of ‘Tiger King?’

Do you think a second season is necessary?