Coming Soon: Your Driver’s License On Your iPhone 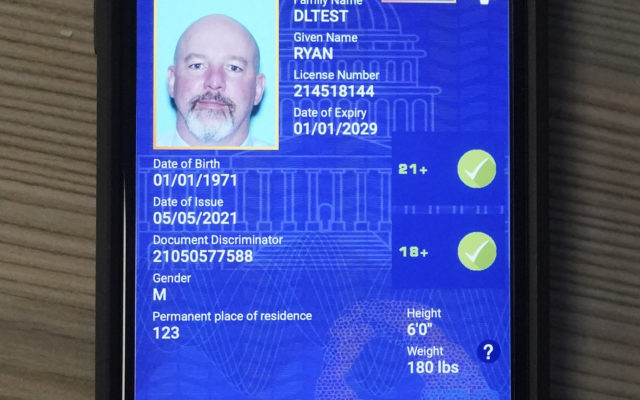 A cell phone with the pilot version of the Utah's mobile ID is shown on Wednesday, May 5, 2021, in West Valley City, Utah. The card that millions of people use to prove their identity to everyone from police officers to liquor store owners may soon be a thing of the past as a growing number of states develop digital driver's licenses. In Utah, over 100 people have a pilot version of the state's mobile ID, and that number is expected to grow to 10,000 by year's end. Widespread production is expected to begin at the start of 2022. (AP Photo/Rick Bowmer)

Soon,  iPhone users will be able to access their driver’s license right from their phone. Eight U.S. states have approved a new feature allowing residents to add their driver’s license or official state ID to Apple Wallet. This will make their identification accessible from their iPhone or Apple Watch. Participating states include Arizona, Connecticut, Georgia, Iowa, Kentucky, Maryland, Oklahoma, and Utah. No official launch date for the feature has been announced. However; it’s possible the iPhone update this fall, could contain the ability to add this feature to your phone.

Should this feature be allowed everywhere?  Or are we too dependent on our phones? 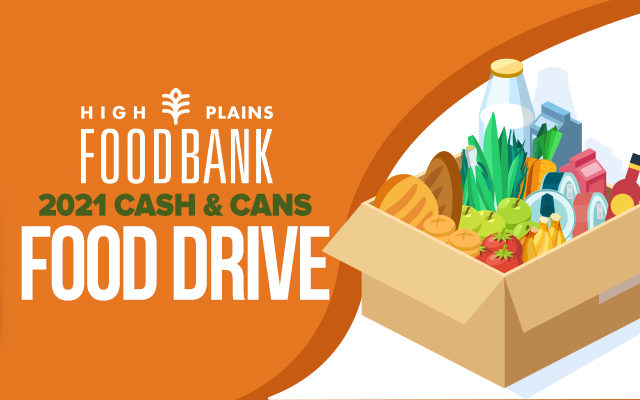 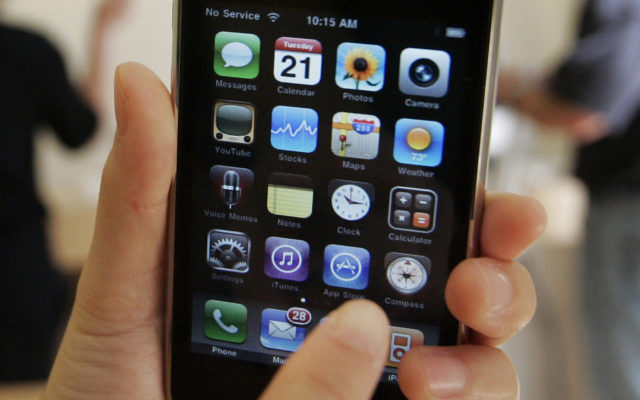 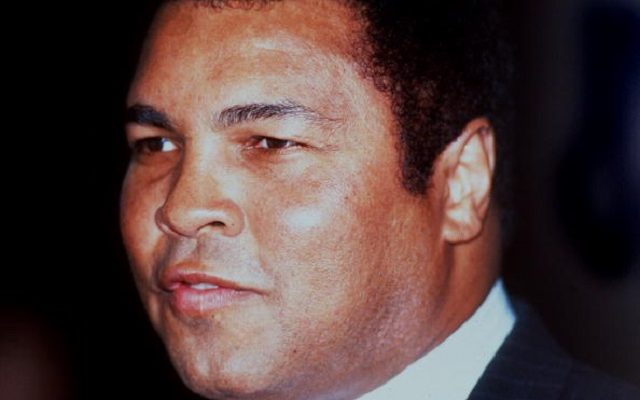 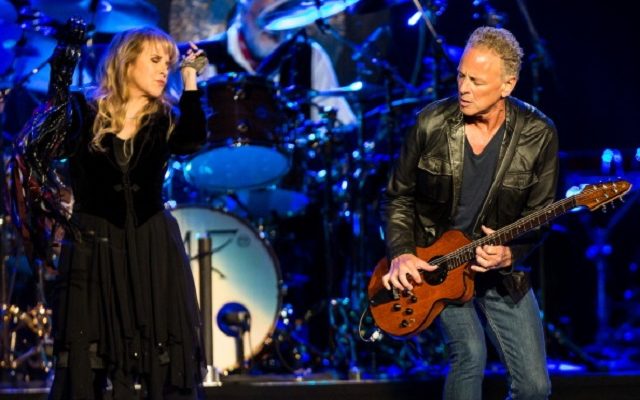 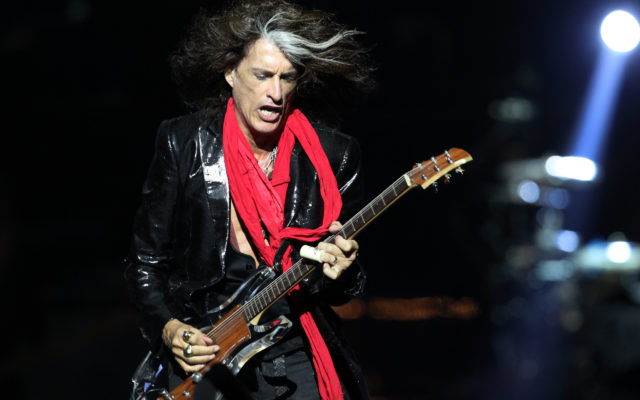