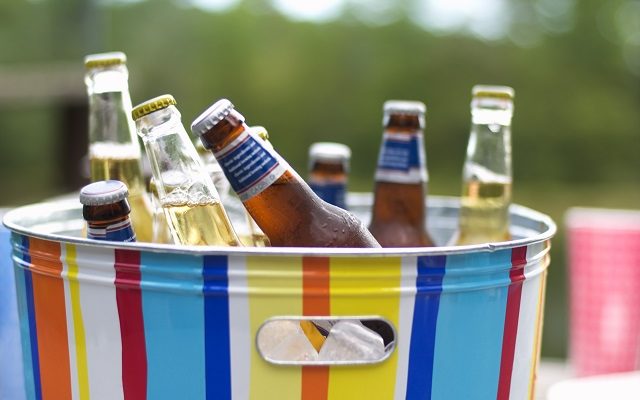 After offering to buy Cubs fans a round of beer, pitcher Jon Lester made good on his promise over the weekend — spending $47,000 on thousands of Miller Lites. Lester made the offer in a tweet on Friday as he waited to hear whether the Cubs would move forward with a $25 million option in his contract. “Regardless of what’s next I want to thank the fans for the past six years,” he tweeted. “So this weekend I’m buying y’all my favorite beer.” Thousands of fans showed up at four predesignated bars over the weekend and took advantage of Lester’s hospitality. As it turned out, the Cubs declined Lester’s contract option on Monday, making him a free agent. He says he’s still hoping to re-sign with Chicago. “They have made my family feel like family and accepted us from the beginning,” he says of the team. “It’s been a fun ride, and hopefully the ride is not over.”

How important is Lester to the Cubs?
Is there a team you’d like to see snatch him up?