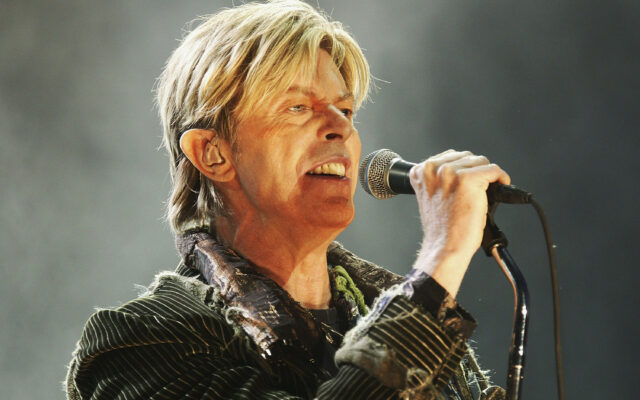 The music catalog of David Bowie is the latest to be sold.  The publishing rights to the late artist’s work, sold to Warner Chappell Music for $250 million. “This fantastic pact with the David Bowie estate, opens up a universe of opportunities to take his extraordinary music into dynamic new places,” said company CEO,  Carieann Marshall.   He went on to say, “This isn’t merely a catalog, but a living, breathing collection of timeless songs.  They are as powerful and resonant today as they were when they were first written.”

Bowie joins Bruce Springsteen, Bob Dylan, Stevie Nicks, and Neil Young who have all recently sold rights to their music.