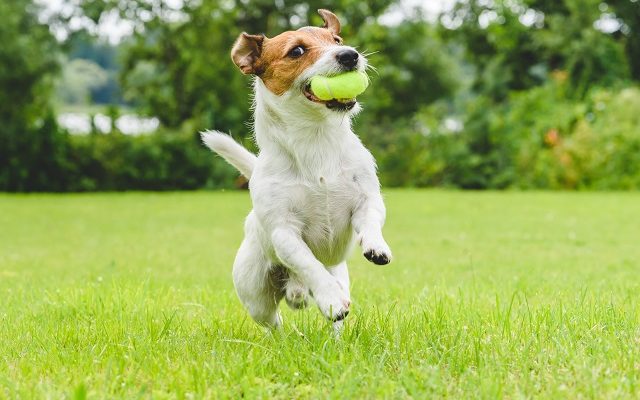 Nearly 200 dogs rescued from South Korea’s dog meat trade are now in the U.S. in need of new homes. The dogs include Golden Retrievers, Mastiffs, Pomeranians, Terriers, and a Poodle. Most of the pups are currently at a temporary shelter in Maryland run by Humane Society International and the Humane Society of the United States. Over the next couple of weeks, they’ll go through vet check-ups before officially being put up for adoption. Have you adopted a dog from a shelter? Do you know its back story?