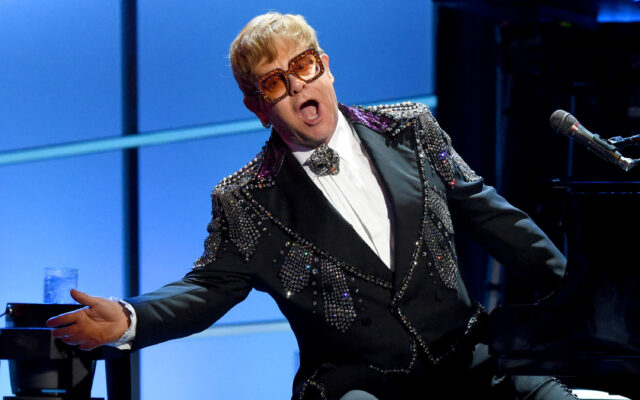 Elton John is assuring fans that he’s healthy after tabloids showed pictures of the singer in a wheelchair. Sir Elton took to his Instagram page to clarify that, despite the pictures, he is feeling good. “The true story is that I’m in top health, loving my shows and playing and singing at my very best,” Elton wrote. “I give 100% every night and never want to disappoint, especially after everyone has waited so long to get back to seeing shows. Your response to every show has been phenomenal and I’m loving every minute of it.” “After another rousing 2.5 hour show, we arrived at Leipzig airport just before curfew, to find part of the airport had closed,” he added. “It was an extremely long walk to get to the plane, so my team kindly laid on a wheelchair so I could rest my hip after doing the show. That’s all folks.”