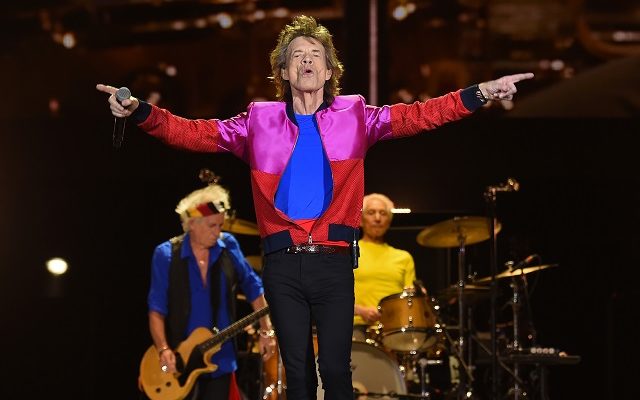 I got myself a ticket to see The Rolling Stones in Austin later this month.  I was really excited about it.  After all, The Stones are my favorite band by a long shot.  And even though it would mean flying down, renting a car, paying $100 to park and walking miles in the sweltering Austin humidity, only to sit in row ZZZ and watch a dot jumping up and down with moves like Jagger…I was still really happy to have a ticket.

And then?  A tiny virus pulled the rug out from under the whole thing.

Fear not!  If you were hoping to see The Stones on this current tour, I have some cool news for you!  As a way to make up for cancelling the shows, The Rolling Stones have raided their awesome vault and are sharing a series of rare, incredible performances!  We can see them on The Stones’ YouTube channel.  Just click ‘subscribe’ (it’s free) and tune in Sundays at 2:00 PM CST. A different concert will air each week for the next 6 weeks!

If you have any kind of ‘Smart TV’ you should easily be able to pull the video up onto your giant screen with the killer sound. And enjoy! You don’t even have to pay for parking.

Oh! Have you seen the new Stones song? Perfect for these strange days we’re living in! It’s called “Living In A Ghost Town” and here it is!