Eddie Van Halen is celebrating the 40th anniversary of Van Halen’s self-titled debut album with a Trio of Tribute guitars!  They are all modeled after the signature black-and-white-striped instrument he used to record the iconic 1st album. They’ll be called The Super ’78, ’78 Eruption Relic, and ’78 Eruption Tribute.  And I’m afraid I’m gonna need one of these.  ~sigh~ All this is happening after I SWORE to my accountant that I’d stop buying guitars!  It’s a sickness, I think.

Ed says that the ’78 Eruption tribute is as close to his original as is humanly possible, when it comes to the sound and feel of the instrument. He says he’s incredibly proud of it.

“EVH Gear” recreated the guitar, named after the musician’s instrumental showcase “Eruption,” along with the accompanying period-correct case and case candy items.

The package also includes an exclusive collector’s booklet, a backstage pass, vinyl cloth, VH sticker and multiple autographed pieces. It also includes a certificate of authenticity, 8×10 1978 concert photo of Eddie, a vinyl copy of Van Halen ,and a rare original red vinyl of Van Halen’s Looney Tunes Merrie Melodies. The guitarist played “Eruption” on each guitar and signed the back of every headstock. Oh…and a video recording of the performance will be included on an EVH thumb drive.

The ’78 Eruption Relic, limited to 30 guitars, included all the specs of the Super ’78, along with the G&G case and accessories. This model also features a collector’s booklet, backstage pass sticker, concert photo, signed certificate of authenticity and autographed copy of Van Halen.

The ’78 Eruption, limited to 40 pieces, is designed to appear in its original pristine condition. That is to say, prior to the band’s world tour. In addition to the G&G case and accessories, it includes the booklet, sticker, concert photo, signed certificate of authenticity and autographed vinyl copy of Van Halen. 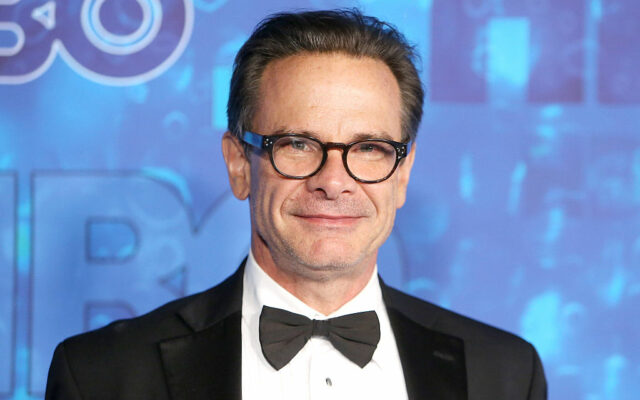 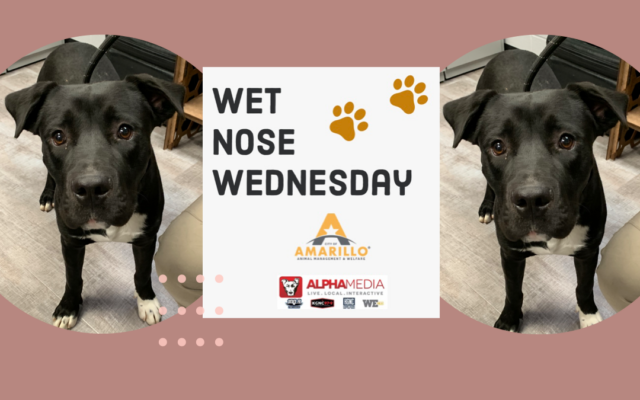 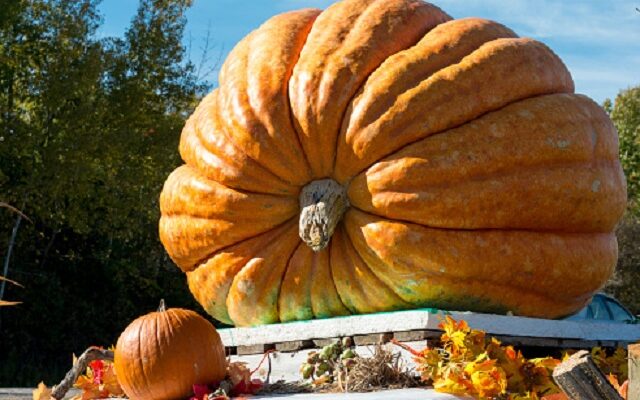 Tiny Crack Disqualifies Pumpkin Thought To Be Largest In U.S. 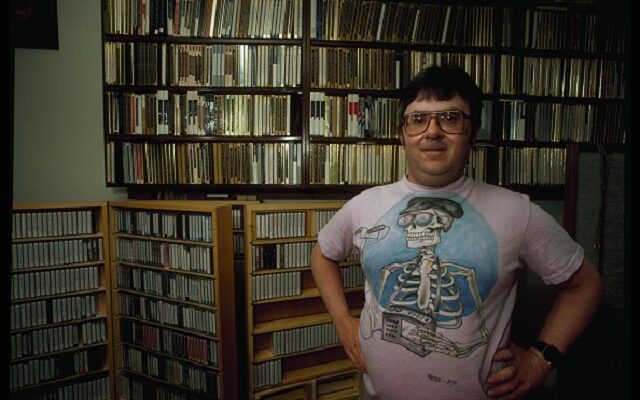 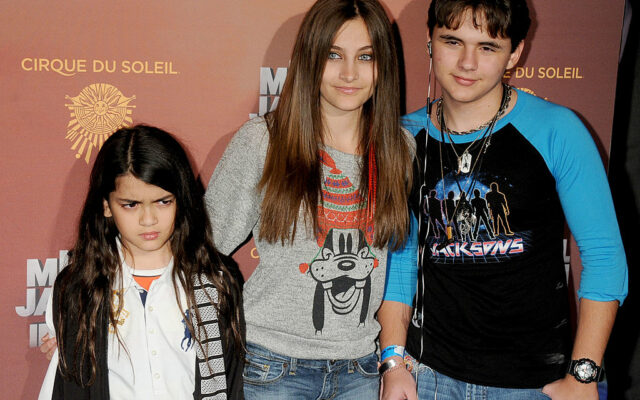 October 26th, 2021
View full playlist
Connect With Us Listen To Us On