Grunge rockers Nirvana pose after receiving an award for best alternative video for "In Bloom" at the 10th annual MTV Video Music Awards Thursday, September 2, 1993 in Universal City, California. Members from left are, Chris Novoselic, Dave Grohl, and Kurt Cobain. Man at right is not a member of the band and is unidentified. (AP Photo/Mark J. Terrill)

You may have forgotten his name, but it’s a sure bet you’ve seen his photo.  Spencer Eldon, who is now 30 years old,  has grown up being known as the naked swimming pool baby on the  iconic album cover, titled “Nevermind.”    On Tuesday, Eldon filed a lawsuit against Kurt Cobain’s estate, survivors and  Nirvana band members.   The lawsuit alleges the band and record executives violated federal criminal child pornography laws.

Eldon says  he his  forever tied to the commercial sexual exploitation he suffered as a minor, and his photo has been distributed  world wide.   Lawyers for Elden claim his parents never signed a release authorizing the use of photos taken of the four-month-old in a Pasadena aquatic center in 1990. Furthermore, Elden claims he was never compensated.  He is asking $150,000 from each plaintiff named in the lawsuit.  There’s been no comment from Universal Music Group or an attorney representing Nirvana LLC.

To check out Eldon’s 2016 recreation of the album cover check out TMZ. 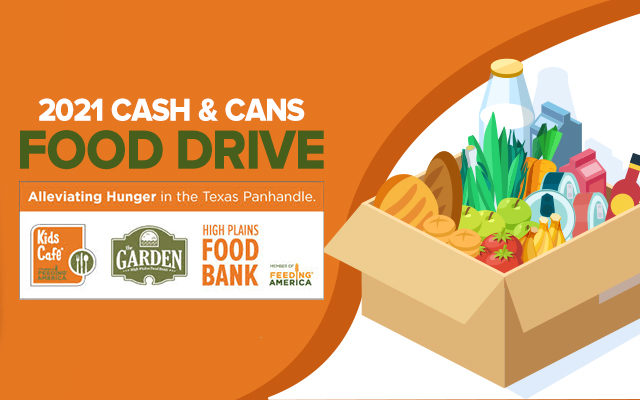 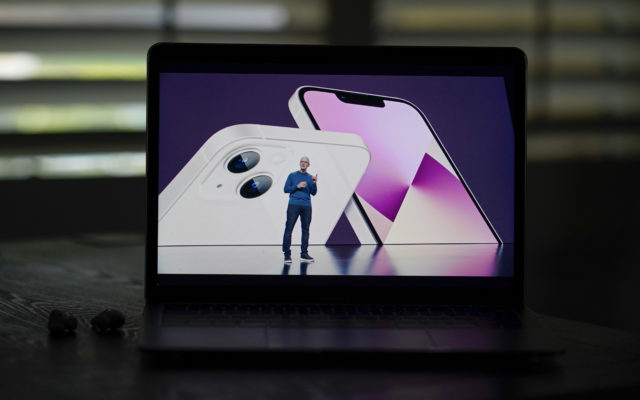 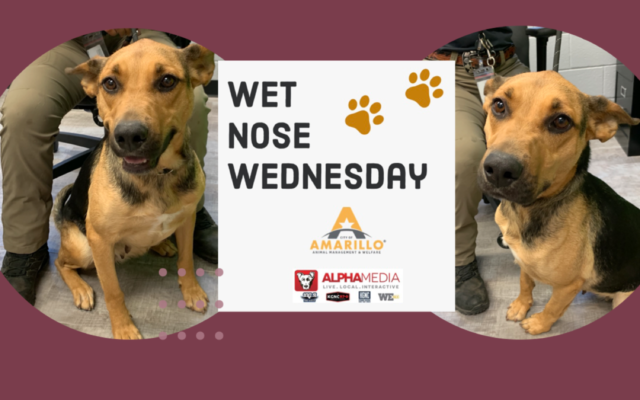 September 20th, 2021
View full playlist
Connect With Us Listen To Us On