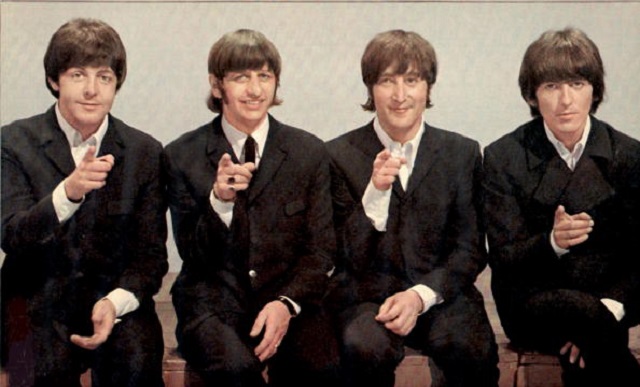 The Beatles’ music is still relevant almost 60 years later and is continuously being remastered and restored.  A music video for the song “Taxman” from The Beatles’ upcoming special edition of the album Revolver appeared recently on YouTube, providing fans with a brand-new perspective of this song. Along with the song’s lyrics and images, it includes psychedelic visuals. Its colorful and eccentric aesthetic is reminiscent of The Beatles’ style and resembles the animation in the Yellow Submarine movie. The lyrics in the song, which criticize the UK’s “super-rich” tax rate at the time, mention the “Taxman” coming to tax you for everything you use, even your feet.

What is your favorite Beatles song, and why?