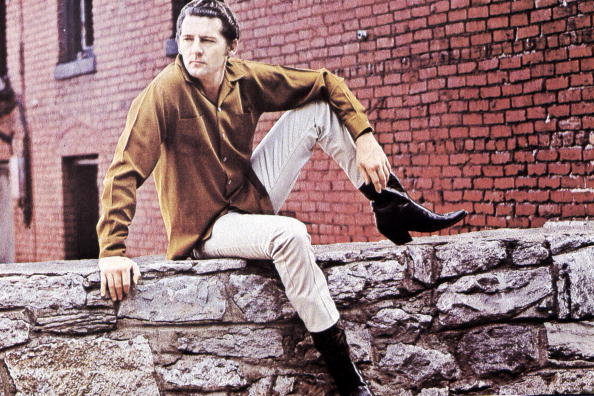 “My name is Jerry Lee Lewis, come from LouisianaI’m gonna do you a little boogie on this here piano!”

Legendary rock ‘n’ roll pioneer Jerry Lee Lewis has died at the age of 87. His publicist confirmed Friday that Lewis died at his home in Memphis, Tennessee, following false reports of his death earlier this week. Lewis was part of the first generation of rock stars, known for hits like “Great Balls of Fire” and “Whole Lotta Shakin’ Goin’ On”. His career suffered a setback in 1958 after it was revealed that he’d married his 13-year-old cousin – prompting radio stations to pull his songs. Lewis continued to perform throughout his life, and was portrayed by actor Dennis Quaid in the 1989 biopic Great Balls of Fire.  Jerry Lee WAS rock ‘n’ roll. Part musician, part outlaw, ALL rebel. He was inducted into the Rock and Roll Hall of Fame as part of the inaugural class in 1986.

How will YOU remember Jerry Lee Lewis?

What’s the biggest musical legacy he leaves behind?