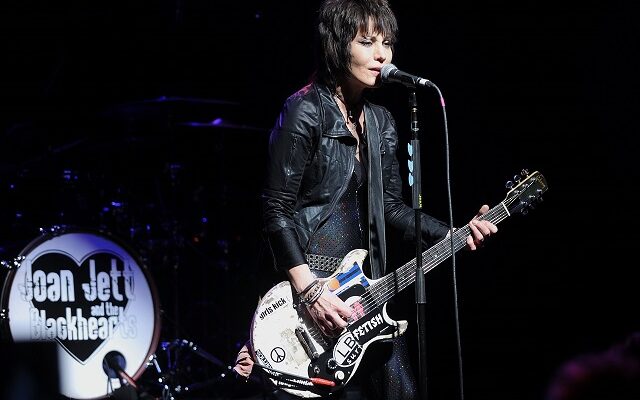 Joan Jett is pushing her new album “Changeup.”  The record consists of acoustic versions of her classic songs! In a new interview, Joan talked about why she decided to revisit the material.  Jett explained, “This past year – last year – and this year, is the 40th anniversary of both the “Bad Reputation” and “I Love Rock and Roll” albums. In a way to try to give fans some extra material, some things to listen to that might be interesting and different. And once we got in the studio and started recording stuff, we just kind of kept going. And we recorded pretty much everything that we could do live. And it sounded great.”

The rocker was also asked about the biggest misconception about herself. “Not that I’m mean, just people are scared. You know? And I don’t want to scare people. I want to scare you if you’re supposed to be scared. You should be scared if you’re doing the wrong thing. Don’t do that. You know? That, to me, I think, is a misconception. I’m not mean. I’m not going to bite your head off. But that’s nice. I get to meet people and allay their fears that I’m not so scary. And they’re always so scared, and then they’re not. And that’s good.”

What do you think of artists who record acoustic versions of their hits?

What’s a misconception people have about you? 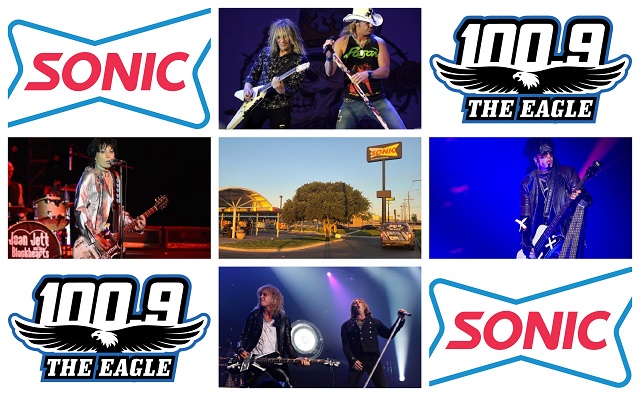