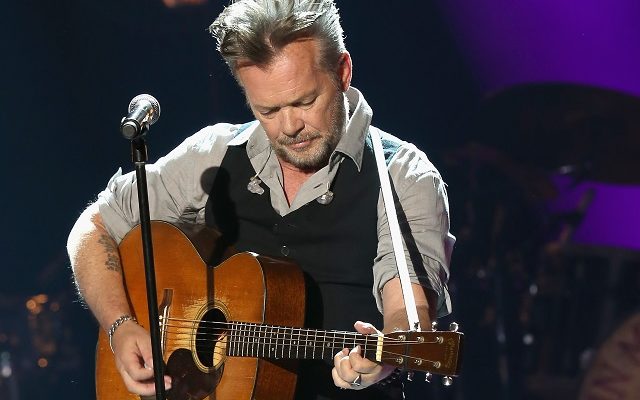 New music from John Mellencamp will be on the way soon. The Rock &amp; Roll Hall of Famer says he’s been working on his 25th album. On his official website, he shared a one-minute clip of one of the new tunes called “I Always Lie To Strangers.” Mellencamp announced he’s also releasing a live album this spring and a documentary, “The Good Samaritan Tour”. The doc will be narrated by actor Matthew McConaughey and showcases Mellencamp’s journey in 2000 playing a series of free, unannounced concerts at public parks and on street corners around the U.S.

When you hear the name “John Mellencamp” – what’s the first song of his that pops into your head?