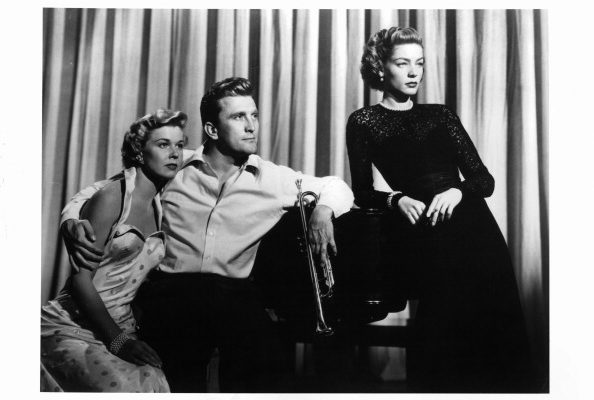 Doris Day is held by Kirk Douglas as he and Lauren Bacall lean against piano in a scene from the film 'Young Man With A Horn', 1950. (Photo by Warner Brothers/Getty Images)

Kirk Douglas was an American actor, producer, director and author.  To many of us, Kirk was “Spartacus” and always will be.  That’s why we weren’t all that surprised when he lived more than 100 years.

He made dozens of fantastic movies, and was even on The Simpsons at one point.

Kirk Douglas will be missed by millions who enjoyed his life in the movies.