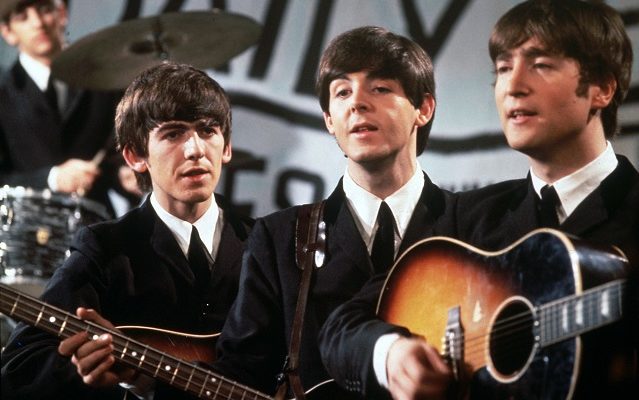 The director of the “Lord Of the Rings” and “Hobbit” franchise is now doing another great documentary!  Peter Jackson has previously directed an AMAZING World War 1 documentary called “They Shall Not Grow Old“.  Jackson used old, crumbling film of inconsistent quality.  He spent thousands of hours, color-correcting and getting things restored to High Def perfection!  It was an incredible film!  Check it out here.

Now, using basically the same restoration process, Peter Jackson is putting together a documentary about The Beatles final days!  Jackson has access to more than 120 hours audio and 50 hours of unused film footage from the original ‘Let It Be‘ documentary.  If you’re thinking that this is the “Holy Grail of Beatles material” you’re not alone!  Several Beatles historians have said the same thing.

Don’t look for all the Beatles arguments and falling-apart drama that fans associate with the original ‘Let It Be’ doc. Jackson says that the whole thing was really overblown.  What we’ll see in “The Beatles: Get Back” is a band that loves rock ‘n’ roll and enjoys playing it together.  The Beatles.  Like we want to remember them!

So.  When can we see it?  Well, click here for a a preview!  And look for Peter Jackson’s “The Beatles: Get Back” in theaters in September of this year!