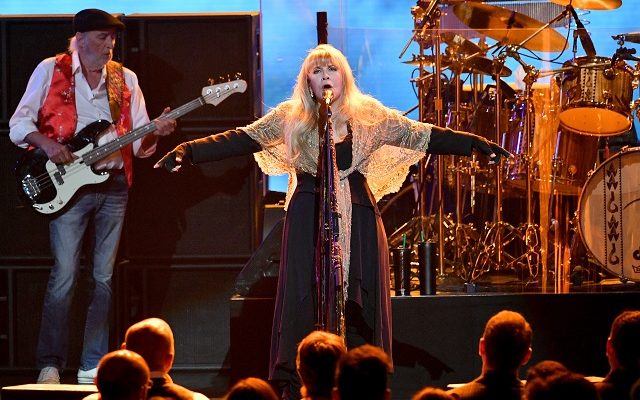 Talk about “Dreams” possibly coming true. Fleetwood Mac’s next tour could possibly feature all of its surviving past members, according to drummer Mick Fleetwood. When asked by the Los Angeles Times about who he thinks should be on the next tour, Fleetwood responded: “I hope the whole ____ lot of them! I’m not done.” You have to wonder what Stevie Nicks will think of this idea. Taking former members along would most certainly include Lindsey Buckingham.

“My English pipe dream, sitting on top of a mushroom, would be that everyone who’s ever played in Fleetwood Mac would be welcome,” Fleetwood added.

Do you think Fleetwood Mac will reunite again, despite the drama between band members?

What is your favorite Fleetwood Mac song? 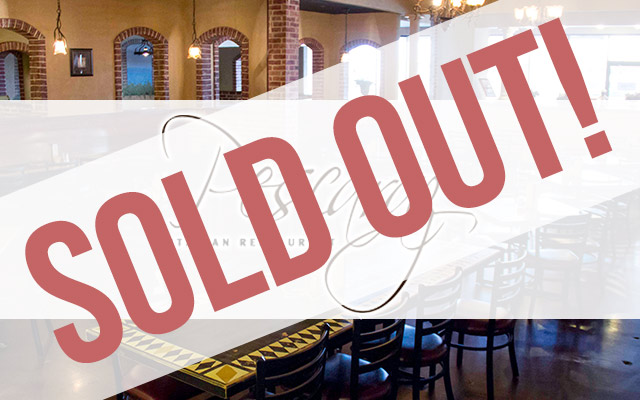 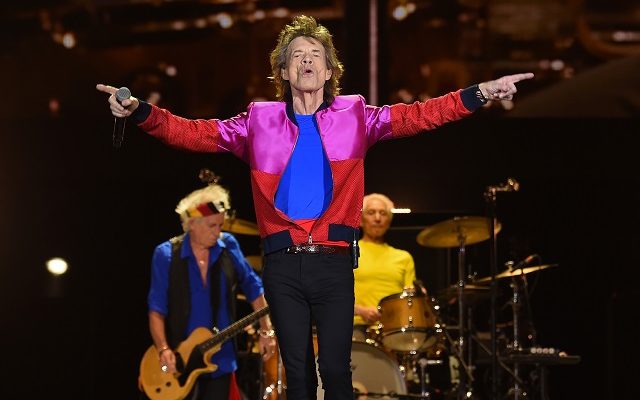 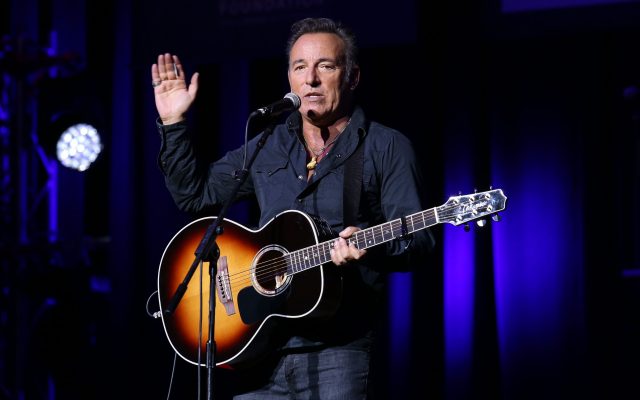