Microsoft Unveils Windows 11, Here’s What You Need To Know 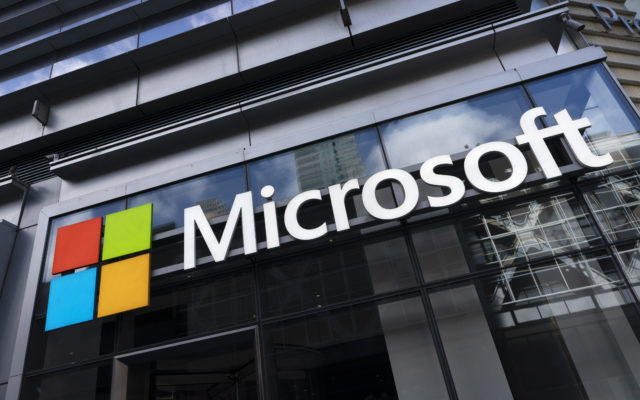 This May 6, 2021 photo shows a sign for Microsoft offices in New York. Microsoft has unveiled the next generation of its Windows software, called Windows 11, that has a new “start menu” and other features. The newest version of Microsoft’s flagship operating system announced Thursday, June 24, will be a successor to today’s Windows 10, which the company introduced in 2015. (AP Photo/Mark Lennihan)

Here’s the irony of all ironies.  My computer at work has been getting slower and slower.  We were just talking about how I really needed a new OS on my machine.  Tah Dah….On Thursday, Microsoft unveiled the brand new Windows 11 – with an updated user interface and a whole lot more.  Here’s what you need to know: ‘Snap Layouts’ make it easier to run multiple apps at the same time – it’s also easier to switch between apps. Windows 11 will run Android apps.  It will also better integrate Microsoft Teams for remote work functions. It’s better designed for use without a keyboard on tablets and other devices Most importantly, Windows 11 will be a free upgrade for current Windows 10 users, and should be out around the holidays.

What’s your preferred operating system?  Can you remember what the first version of Windows you used was? 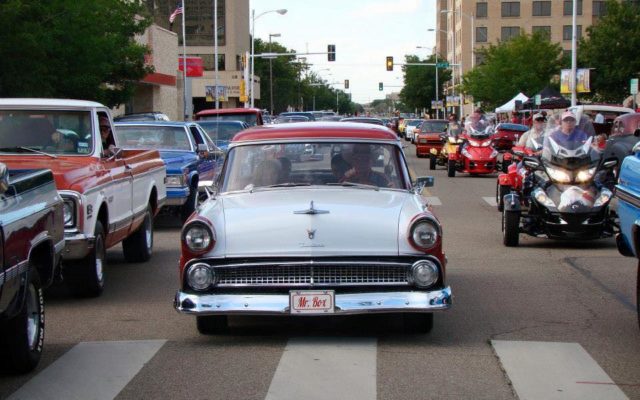 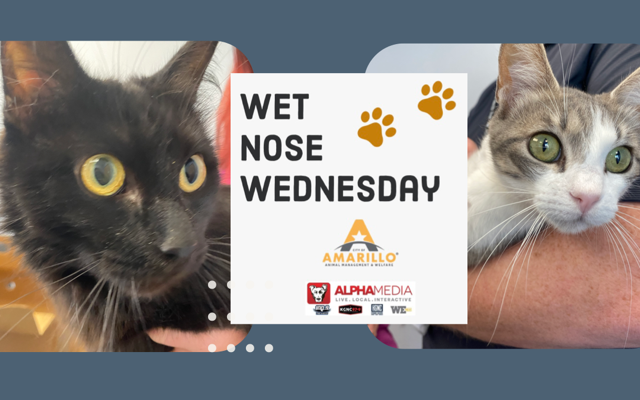