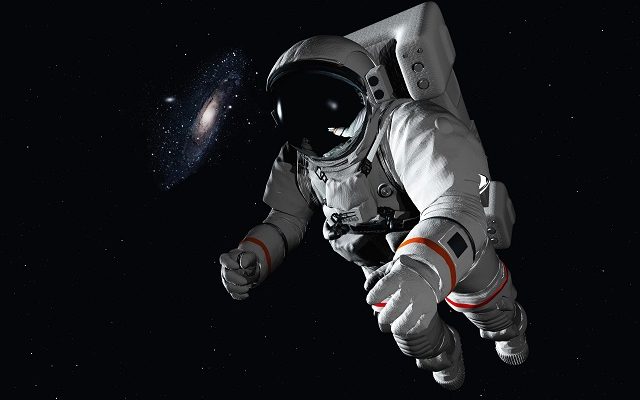 The astronaut in outer space

NASA Scientists have a mystery on their hands!  After the famous Voyager 1 spacecraft detected a strange ‘hum’ on the outer banks of the solar system, NASA began asking questions. The Voyager 1 Spacecraft, which has logged more than 3 billion miles in space since it was launched nearly a decade ago, has sent tons of data back to Earth. This data reveals a mysterious noise which appears to be originating from somewhere near our solar system’s border. This area is in deep, dark space where the sun’s influence disappears and interstellar space begins.

The classic 1979 sci-fi horror film “Alien” was advertised with the memorable tagline, “In space no can hear you scream.” It did not say anything about humming. Maybe it just doesn’t know the words.

Could the hum be proof of alien life? 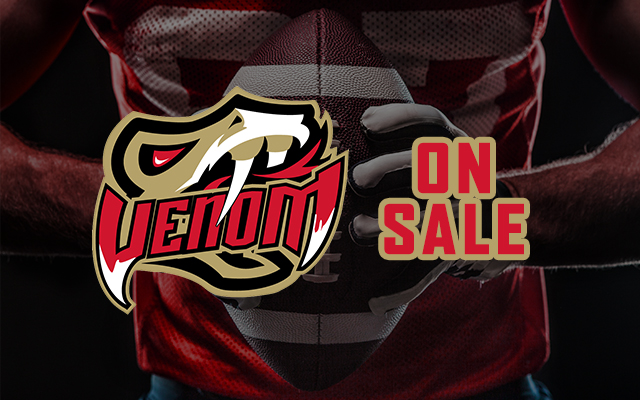 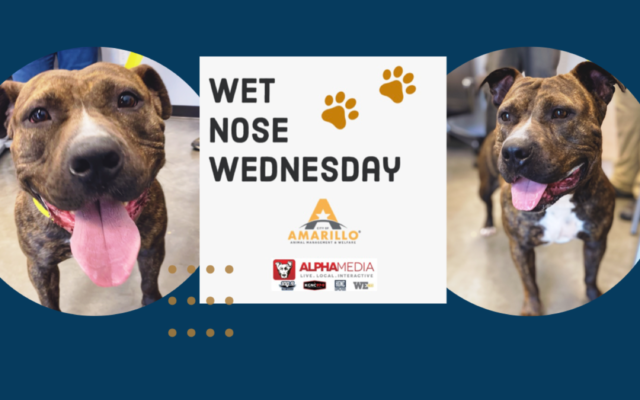