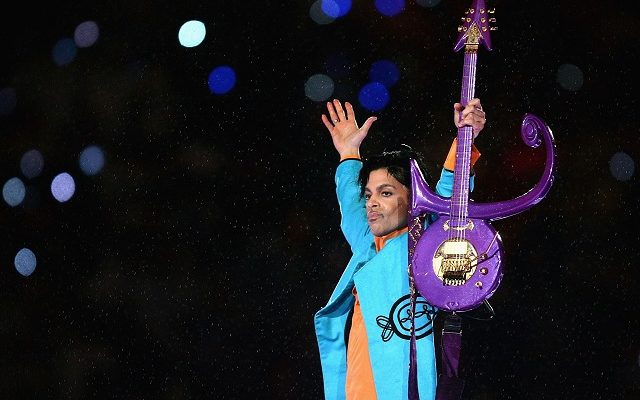 The 1987 Prince album, “Sign O’ the Times,” is getting the re-release treatment.  And it’s easy to see why the original version was such a wide-reaching musical landscape.  The double album was originally intended to be a TRIPLE album, called “Crystal Ball”.  That should give us an idea how much music Prince had pouring out of him at the time. This re-released edition of “Sign O’ the Times” comes in various expanded packages. The super-fan might opt for the eight CD plus DVD set.  And the DVD alone is worth the price!  It showcases a New Year’s Eve 1986 show at Paisley Park, featuring The Purple One at the peak of his powers.

Tons of previously-unreleased tracks, like the remastered swing/funk “All My Dreams,” and “It Ain’t Over ‘Til the Fat Lady Sings“ as well as gospel, “Walkin’ In Glory” and “Adonis and Bathsheba”.

There’s suddenly an explosion of these from-the-vault tracks all over YouTube and the rest of the internet. Search around. Get funky. Then order the version of this amazing “Sign O’ the Times” re-issued set that best suits your level of fan appreciation.  If this is any indication of what’s in the Prince Vault, we’re in for many years pf great music!