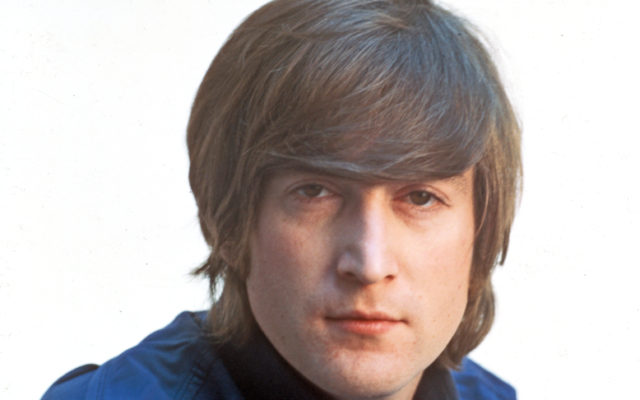 CIRCA 1966: John Lennon of the rock and roll band "The Beatles" poses for a portrait in circa 1966. (Photo by Michael Ochs Archives/Getty Images)

The Beatles were a huge musical influence for many rock bands along the way.  The British Rock band, Oasis is one of those bands.  Recently, Noel Gallagher was asked by John Lennon’s son, Sean, to participate in an upcoming Lennon Tribute Album. So, obviously, Noel jumped at the chance.   The song will be an original work and Gallagher  will write and record it.   The tribute album will mark what would have been Lennon’s 80th. Birthday.   Meanwhile, “Wonderwall”, by Oasis has recently crossed the one-billion stream mark on Spotify.