LOTS Of Parents Wish They’d Named Their Children Something Else 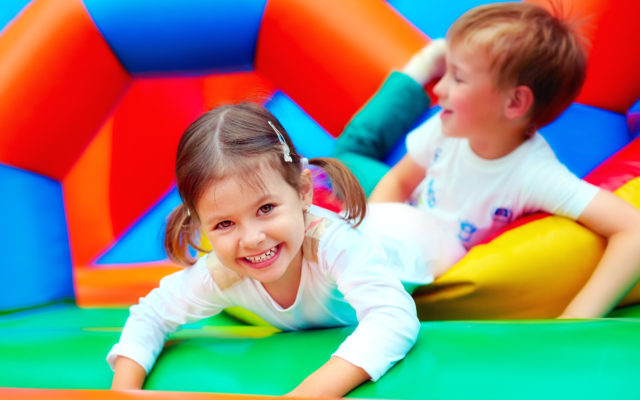 I can remember my Mother telling me I almost got named something else.  I was shocked!  What if YOUR parents had regrets about your name?  According to a new survey, a whopping 73% of parents wish they had named their children something else, after it was too late.  Some of the main reasons parents give for regretting names include…The name didn’t fit their child’s personality.  Wow Mom & Dad,  you don’t know what your child’s personality will be.  Don’t be so tough on yourself.   Other reasons include, their significant other or friend picked their child’s name.  They didn’t give their child’s name enough thought.  Other children tease your child at school.  And finally, a celebrity picked the same name for their child.

Do YOU Regret the name you gave your child?  OR did your parents admit they wished they’d named you something else?