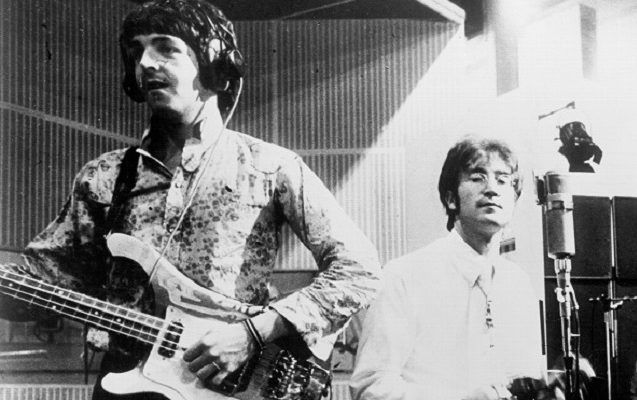 LONDON - JUNE 25: Rock and roll band 'The Beatles' rehearse their song 'All You Need Is Love' for 'Our World' the first live satellite uplink performance broadcast to the world on June 25, 1967 in London, England. (L-R) Paul McCartney, John Lennon. (Photo by Michael Ochs Archives/Getty Images)

Despite his rifts working with John Lennon, Paul McCartney still loves his music. Talking with BBC Radio 2, McCartney made note of some of his favorite Lennon songs. “Obviously Imagine, and Instant Karma is great and the nice thing was, when I listen to the records, I can imagine him in the studio and go, ‘Oh ok, I know what he’s done,” said McCartney. “He’s just said to the engineer, “Gimme some Elvis echo.. Bog echo.” And his all-time favorite song from Lennon? “I’m often asked for my favorite tunes kind of thing, and I always include Beautiful Boy,” said McCartney. “I think it’s a beautiful song. It’s very moving to me.”

What is your favorite John Lennon song?

Which Beatle was your favorite? 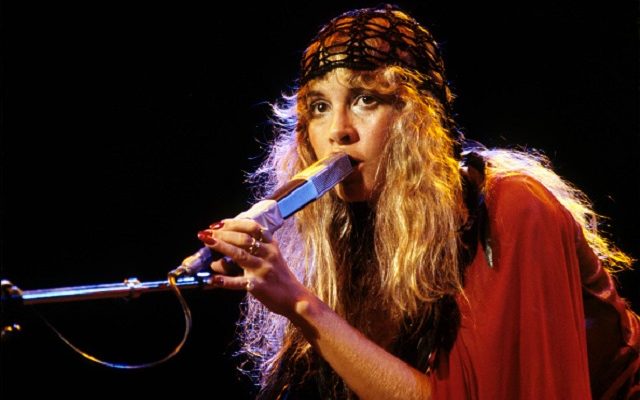 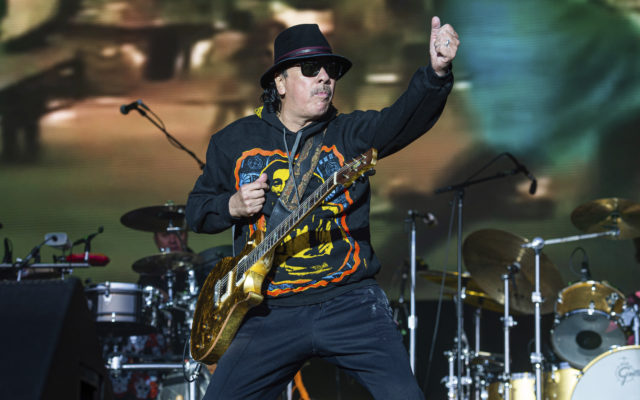 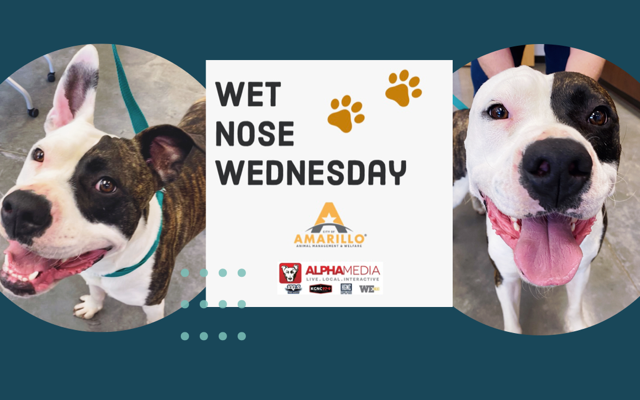 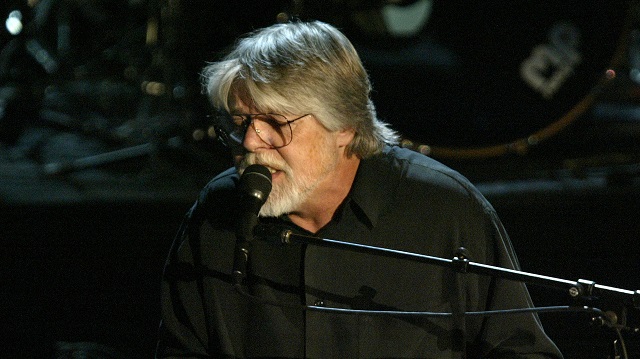