Paul McCartney Reveals Who Really Broke Up The Beatles!

When the biggest band in the world split up in 1970, Paul McCartney took the flack for being responsible for the breakup.  Now, after carrying that weight for 50 years, Paul finally reveals what really happened. According to Paul, “John walked into a room one day and said ‘I’m Leaving The Beatles’.”   After hiring lawyers to settle the band’s business affairs, millions of fans around the world accused McCartney of splitting up the band.  Now, he’s setting the record straight.

“I didn’t instigate the split. That was our Johnny!” McCartney says in a recent interview to be broadcast later this month on BBC Radio4. In recent interviews with Deadline and The Guardian, when asked about his decision to go solo, Paul said, “Stop right there! Oh, no. No, no! I didn’t instigate the split! John walked into a room one day and said I am leaving The Beatles! Is that instigating the split, or not?” Paul calls the breakup “The most difficult period in my life.”

McCartney, 79, says it was John’s decision to focus on political causes, and to concentrate on his new family with Yoko Ono as primary reasons for Lennon’s decision to leave the group. He goes on to say that he, George Harrison and Ringo Starr were left to pick up the pieces. He adds that the three were instructed to carry on as if nothing happened, and to keep silent while business deals were concluded. 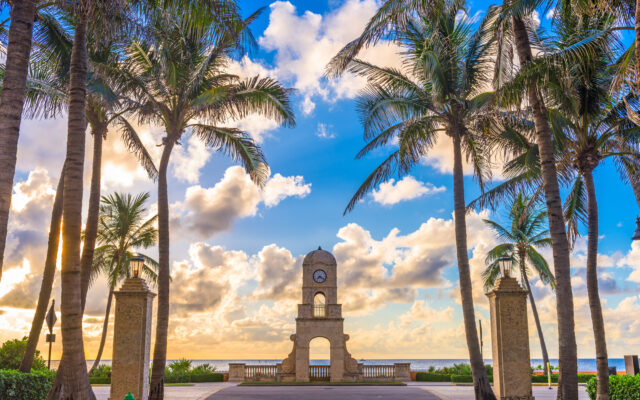 Where Are The Best State, and Worst States To Retire?

$1 Million Worth Of Drugs Taken Off Our Streets 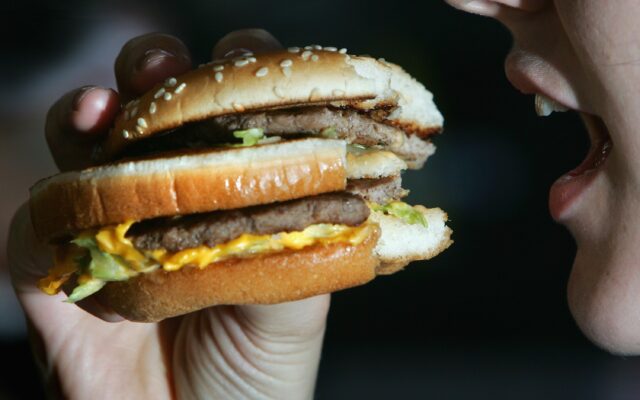 January 28th, 2022
View full playlist
Connect With Us Listen To Us On