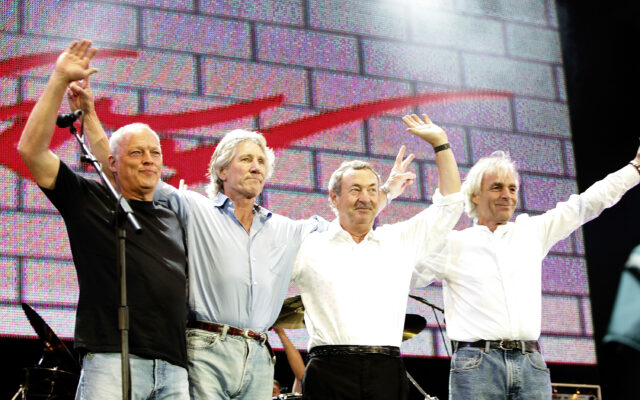 Pink Floyd is the latest act looking to sell the rights to its catalog.  The band reportedly is expected to bring in $500 million for the sale of its catalog of songs. Potential buyers include Warner Music and Sony Music. If (let’s be real, when) the rights are sold, Pink Floyd will be joining the likes of Bob Dylan, Fleetwood Mac, and Bruce Springsteen as artists who have sold rights to their catalogs. Do you think $500 million is a good amount to pay for Pink Floyd’s music? If you could own one Pink Floyd song, which would it be?