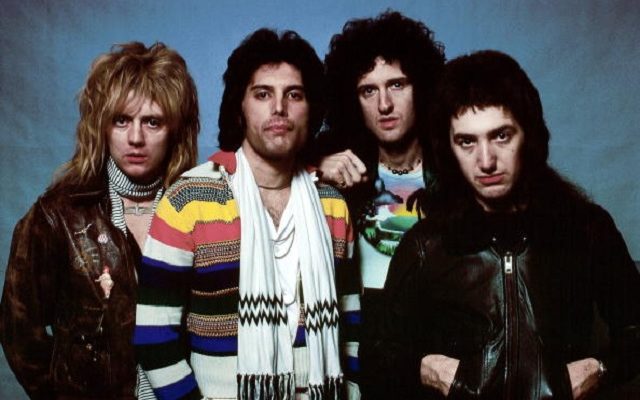 Queen is set to release a new song featuring the band’s late, legendary frontman, Freddie Mercury. The track is called, “Face It Alone.” Bandmate Roger Taylor called it, “a little gem from Freddie.” It comes from Queen’s sessions making their 13th studio album, The Miracle, which was released in 1989. Mercury died two years later. “Face It Alone” is expected to be released in September.

Name a Queen song that you never get tired of hearing.