‘Raise the Woof!’: ‘First Ever’ Christmas Song for Dogs

Dog food company Tails.com released the first-ever Christmas song for dogs. The song is called, Raise the Woof. The song also has a music video. The company describes the song as waggae…reggae designed to wag tails. The science behind the song uses over 500 sounds that dogs like.  I have to admit, I turned on the video when Brody was in the other room and he ran in like an insane little munchkin.  As a matter of fact, he’s still looking for all of the sounds.  You’re going to laugh so hard, I promise.   Here’s the Tails.com Video from their YouTube page.

What is something that may seem unconventional that your dog likes?

At Home With The Eagle

One Word To Describe 2020? And NO FOUR LETTER WORDS! 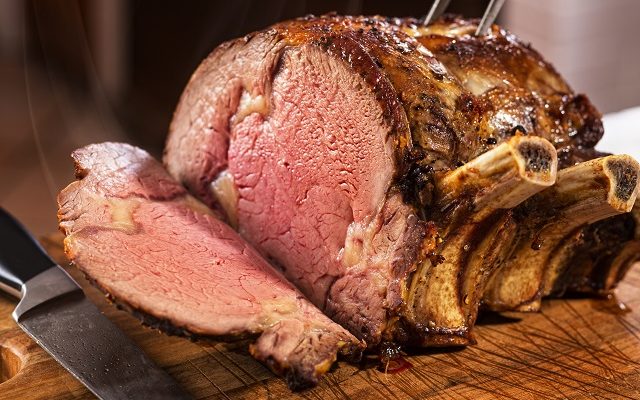 Eat For A Living? Yes, Please!