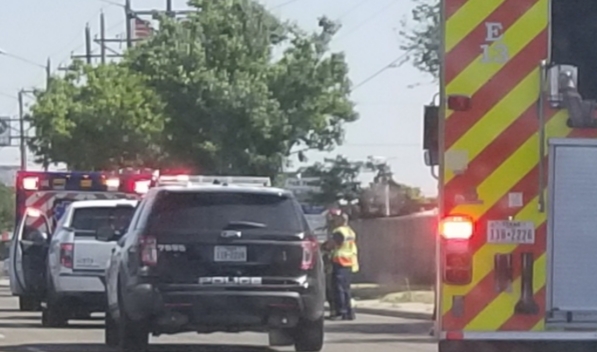 Are Amarillo Drivers Any Better (or Worse) Than Anywhere Else?

None of us want to admit it, but we’ve all had the same thought:  “Man, Amarillo drivers are the WORST!”

Of course, I don’t like anyone saying mean stuff about my city!  So we’ll just keep this between us.

When I’m driving around our town, I see a lot of impatience and people not paying attention.  Basically, folks whose minds are on something other than driving.  Cell phones, visiting with passengers, no blinkers, speeding, driving too slow…you name it.  I seem to always wind up behind someone driving west on 34th at 35 mph.  Did you know the speed limit is actually 45 mph on 34th, between Bell and Soncy?  S0…c’mon, folks!  And people seem to use blinkers only about 50% of the time.  Can we do better than that?  Sure we can!

So, here’s the boring part.  The TxDOT statistics (and some numbers from other sources).

Now, let’s talk about safe driving.  When it comes to driving drunk, it’s bad news for my fellow Texans.  Only 6 other states have more drunk drivers.  Texas ranks 7th in number of impaired drivers per 100,000.  This is why I try to stay off the roads on Fridays and Saturdays after sunset!

Finally, let’s look at some of the Safest Cities and Least-Safe Cities, as far as driving goes.  Texas had a few make the 15 safest – Brownsville, Laredo and McAllen all made the Top 15.  And, believe it or not, Texas had ZERO roads on the “Riskiest” list, according to Allstate America’s 2018 numbers. And on a recent Quotewizard list of U.S. cities with the WORST drivers, Texas had none in the Top 40 (or BOTTOM 40, depending on how you look at it).

Looks like Amarillo is like your average city in the United States with around 150-200 thousand people.  Sure, there are days it SEEMS like we have the worst drivers!  But we’re about average.  And KEEP WEARING THOSE SEAT-BELTS!  It’s making us look good, and helping us survive these wrecks.  And remember, if you’re involved in an accident, call Hunter & Kalinke!  Save the number – (806) 342-5900.  Before you talk to anyone’s insurance company, you talk to a LAWYER