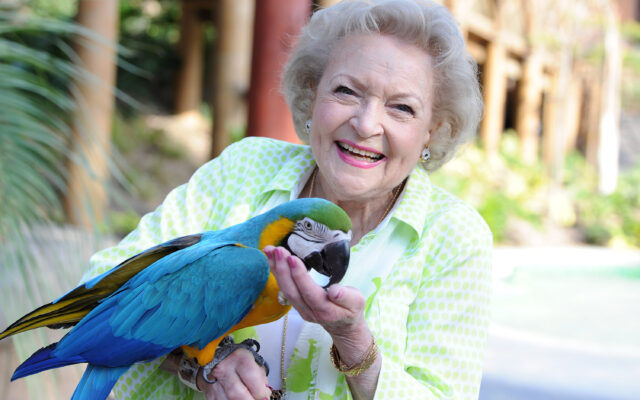 Betty White Has Passed Away At 99

I just adored Betty White, and I’ll bet you did as well.  Sitting on our living room floor as my parents howled with laughter at the racy double-entendres of “Sue Ann Nivens” on The Mary Tyler Moore Show, and then as the completely-opposite “Rose Nylund” on The Golden Girls.  I also loved Betty as Alan Shore’s feisty secretary on Boston Legal.  She was always a consummate professional, and always hilarious.

After several guest appearances on Saturday Night Live, Miss White became known as much for her ability to command a young-person’s game well into her 80s and then her 90s.  She was a remarkable inspiration.

Many fans and viewers may not be aware that Betty White was an enthusiastic animal rights advocate.  Pets as well as the treatment and care for zoo animals, Miss White donated much of her free time and money to cause such as the Los Angeles Zoo Commission, The Morris Animal Foundation, and The African Wildlife Foundation.  She donated over $1000.000 to the Los Angeles Zoo in April of 2008 alone.

There are so many things we should remember about Betty White.  She didn’t waste one minute of her amazing life.  We love you, Betty White.  Thank you for everything!