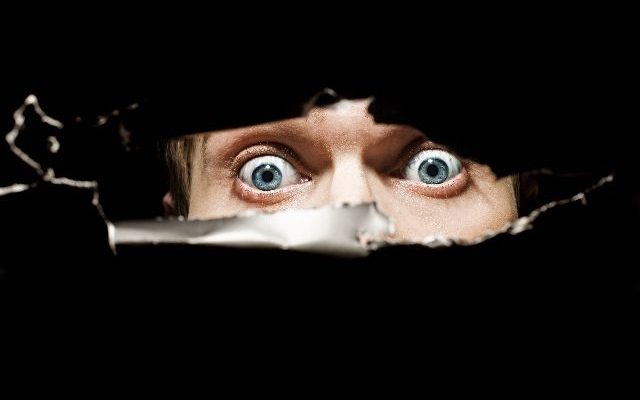 I can’t even tell you how much I LOVE This!!  A thread on Twitter recently posed this question.  What Rock Bands Would Be The Scariest To Fight, If Their Names Were Literal.  Hahahahaha!  There were some GREAT Responses.  I gotta say, I think my favorite was “Fine Young Cannibals.”  Here’s a Few of the Responses They received.

The Police, Poison, T. Rex, The Zombies, Earth, Wind & Fire, Anthrax, The Animals, The Backstreet Boys, Megadeath and 10,000 Maniacs.  Some folks even came up with Rock Bands that were the LEAST Scary.  How about Cake, Korn and Limp Bizkit.

What Rock Band Would Be YOUR Scariest to fight, if their names were real??  Or maybe the LEAST scary to fight??

Stream The Eagle on our Website at, iHeart radio, Radio.Com, TuneIn and with your favorite Smart Speaker like Google or Alexa. 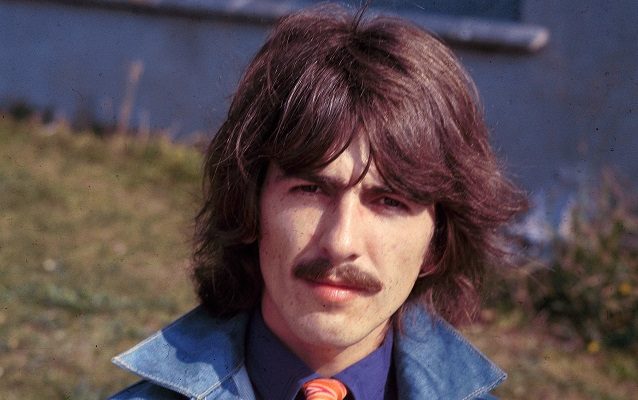 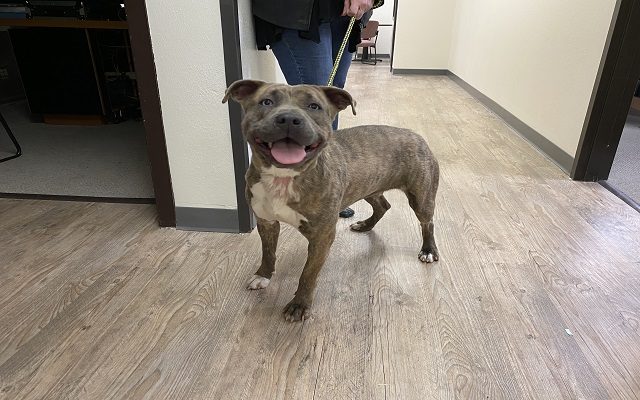 Echo Is Ready To Go Home With You! 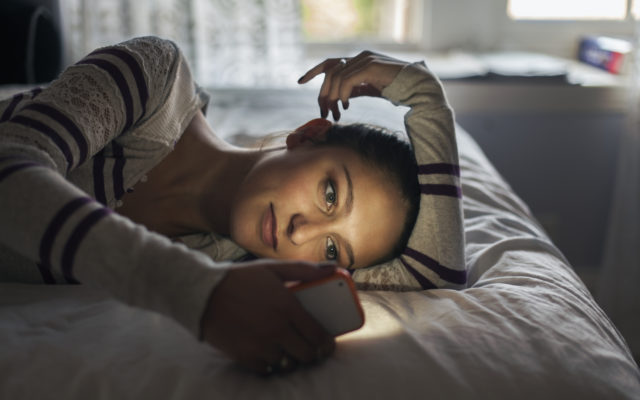 It's Back! The Phone Scam That Could Fool ANY Of Us!