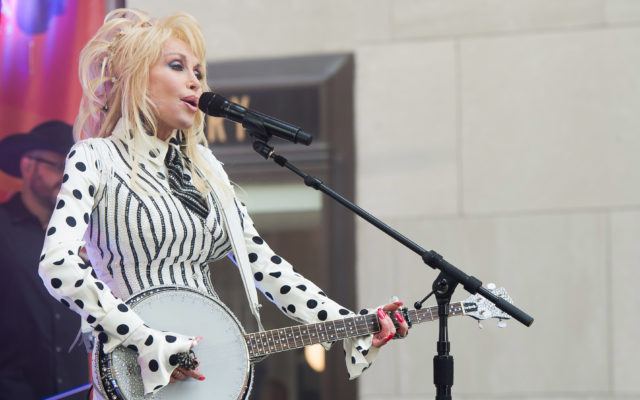 How exciting is this, Dolly Parton is signing up LOTS of our favorite performers for her  upcoming rock album titled “Rockstar. ” Both Sir Paul McCartney and Stevie Nicks have committed to lend their voices to the project.  During an appearance on “The View,” she was asked if Rolling Stones front man Sir Mick Jagger had added his voice to a song. She said, “Well, I’m doing my best to get him on [‘Rock Star’], but I did his song anyway.” Dolly shared that Pink and Brandi Carlile are both set to perform on “Satisfaction.”She’s also reached out to Elton John in an effort to get him to sing “Don’t Let The Sun Go Down on Me.” Dolly hopes that he’ll also  play the piano on the track.

“Rockstar” is set for release later in 2023. The album will feature rock covers and new songs with a similar sound.  Who else do you think would be good for Dolly’s rock album? 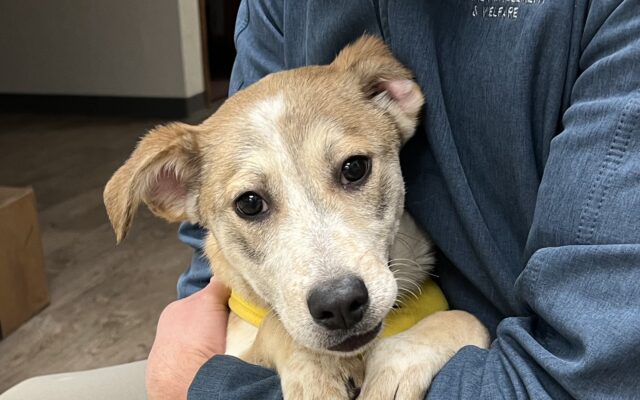