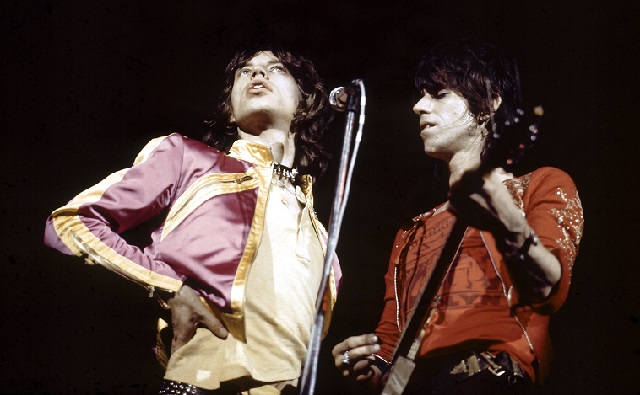 What A Lucky Dog!

This is a story he’ll be bragging about for years. A Rolling Stones fan got to meet his idol Ronnie Wood after he stopped the rock star’s dog from darting across the road. The dog had gotten out of Wood’s mansion in Little Gaddesden, Hertfordshire. 27-year-old Daniel Cato caught the beagle, named Dolly, just as she was about to run into traffic. Cato then called the phone number on the collar. Sure enough, a few minutes later Ronnie Wood and his wife were standing at his door to pick up Dolly. Cato says it was an unbelievable moment he’ll never forget.

What celebrity would you love to show up at your door?