The Rolling Stones have thrown a bone to fans who are excited about the 40th anniversary reissue of “Tattoo You.” Several of the album’s unreleased tracks are being streamed on Hennemusic.com, the band has revealed. The songs will also be included in the re-release as part of the “Lost and Found” bonus disc. Among the songs that didn’t make the 1981 album are “Living In The Heart Of Love,” “Trouble’s a’ Comin’,” “Shame, Shame, Shame,” “Drift Away” and a reggae version of the album’s first single, “Start Me Up.” The 40th anniversary edition of “Tattoo You” is available now. Not only do you get the original album and the bonus disc, you also get a t-shirt! I ordered mine right away.

Do You Think It’s Cool When Artists Release Tracks From Their Vaults? 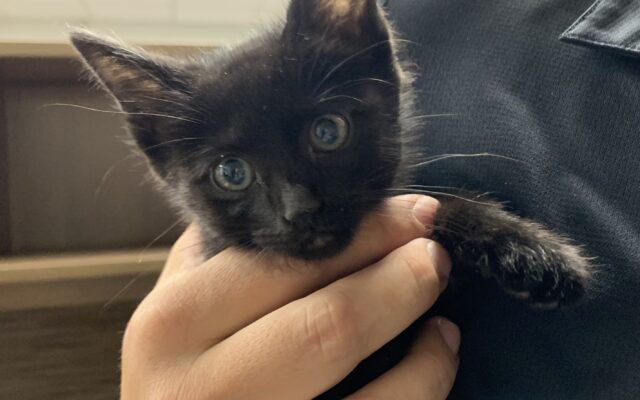