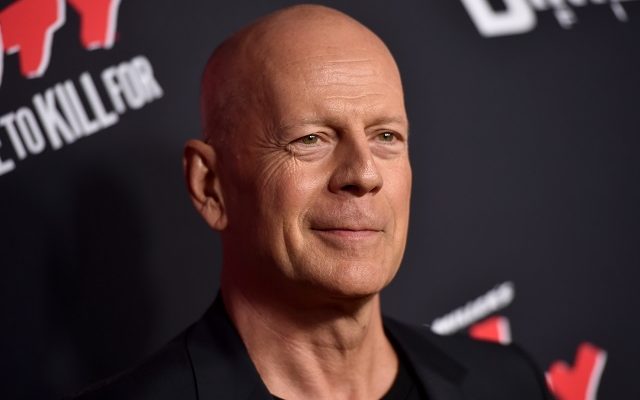 Bruce Willis’ daughter, Rumer, shared a video online of her dad (as Die Hard’s John McClane) confronting what looks to be bad guys. She captioned it with “Die Hard is Back” and the hashtag #Ad There has been speculation over whether or not a new Die Hard film would be happening. That may have fallen through once Disney bought Fox. There have also been murmurs of a possible Die Hard television show. Or a guest stint on Brooklyn 99, featuring Die Hard loving cop Jake Peralta.

This could also just be a teaser for a new commercial. It could be anything, but fans of the film franchise are definitely excited.

What do you think the ad is for? Would you like to see a new Die Hard movie
or TV show?