Now that we’re in a new year and single, it’s time we know the secrets to successful online dating.

A spokesman for Match tells Marketwatch, “The big trend is local activities and travel destinations. Singles are currently motivated to immediately connect over past, current and aspirational experiences they share with their potential match.” Representatives from Hinge and Tinder also confirmed travel was trendy among their users.

So, if you’re ready to get out there and try online dating, mention the places you’d like to go or your favorite place in town. Good luck! 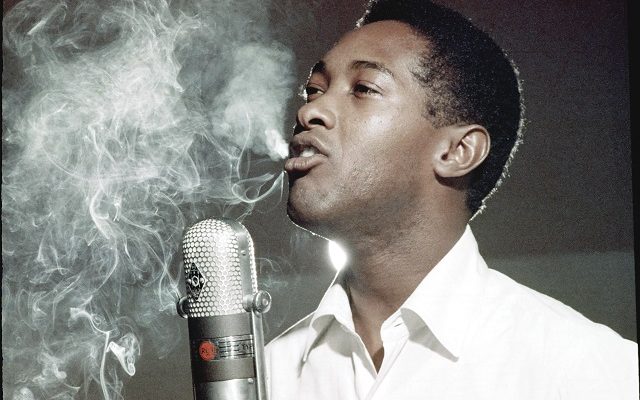 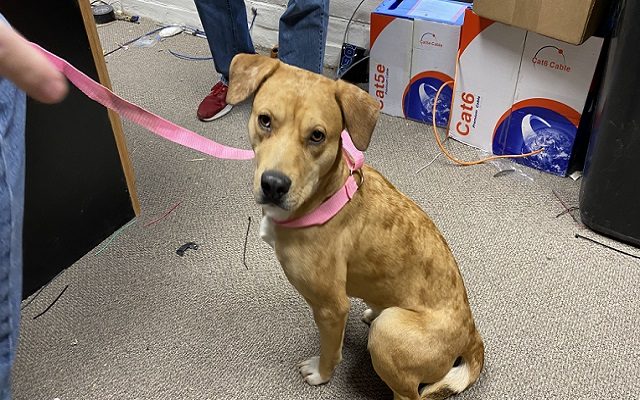 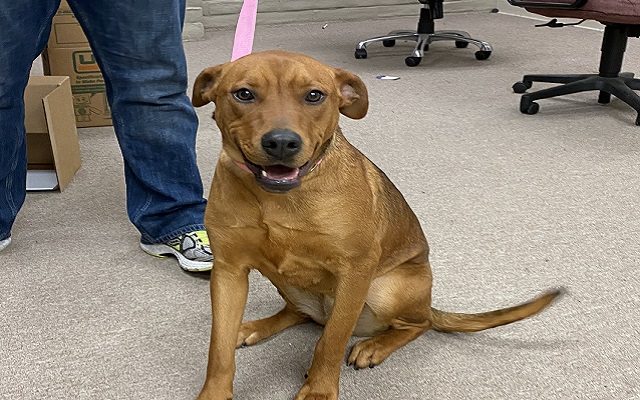 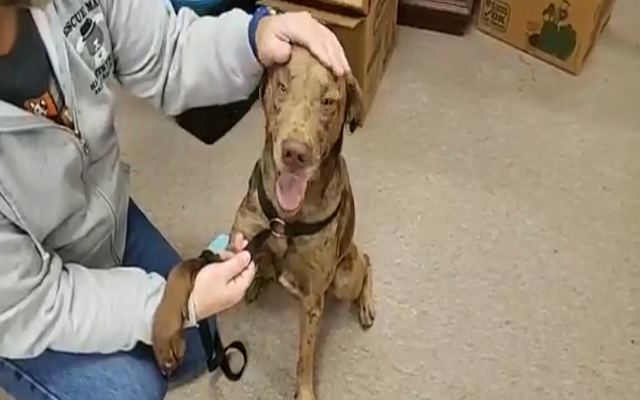