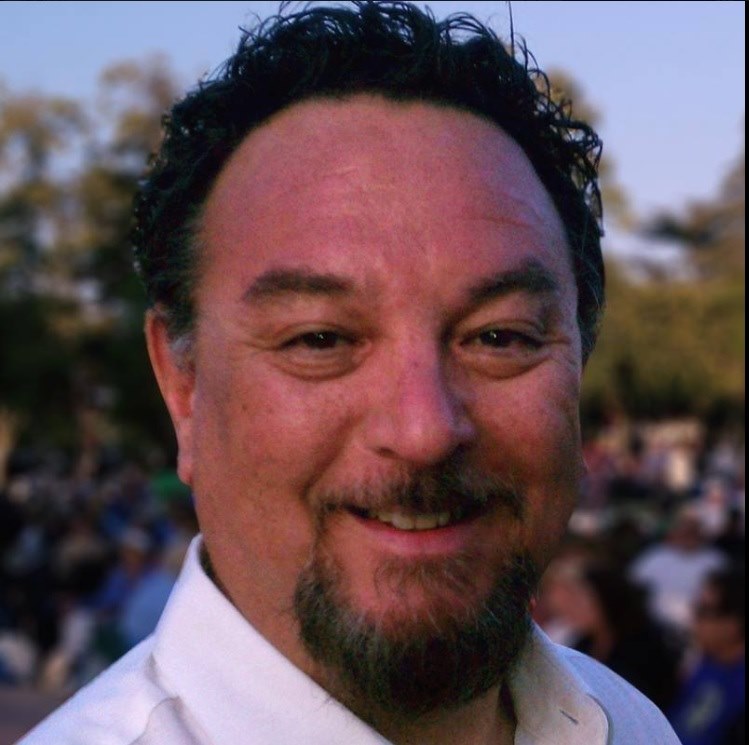 John hails from Central California and has been on the air since 1976 when he finished junior high (ok, it was a bit after that, but close) and was around for the end of AM Top40 in the 1980s.

John’s Texas connection is his wife Jana, who grew up in Lubbock. John is a busy guy, running his own internet radio station from his house, visiting Disney Land every chance he gets, drawing pretty stuff for radio station across the country, and now …hosting nights on The Eagle.

Does JVC wear his Mickey Mouse hat under his headphones? We’re not telling.