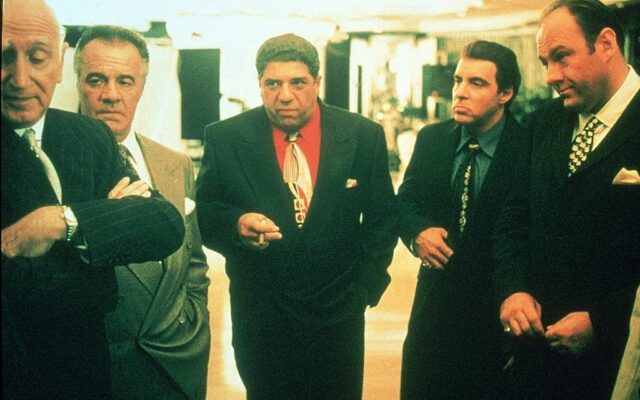 It sounds like HBO might be following up The Many Saints of Newark with a new Sopranos spin-off. The network is reportedly in talks with Sopranos creator David Chase about a new “Sopranos-related” series on HBO Max. It’s not clear if the series would be a prequel like Many Saints of Newark, or take place after the events of the original series. Newark, meanwhile, has failed to impress at the box office, grossing just $11 million so far. Are you interested in a new Sopranos series?  When should it take place?