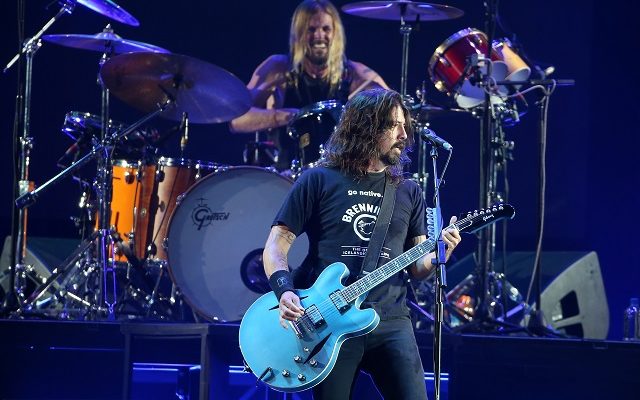 Some of the biggest names in rock, country, rock, and hip-hop are teaming up to help raise money for independent music venues hit hard by the pandemic. Obviously, without concerts these places can’t make any money. So, Foo Fighters, Dave Matthews, Miley Cyrus, Jason Mraz, G-Eazy, Brittany Howard, and a bunch more are joining forces for the Save Our Stages Festival. The artists are going to be recording their performances at different venues around the U.S. Then, you’ll be able to see them all during the Save Our Stages festival on YouTube October 16-18.