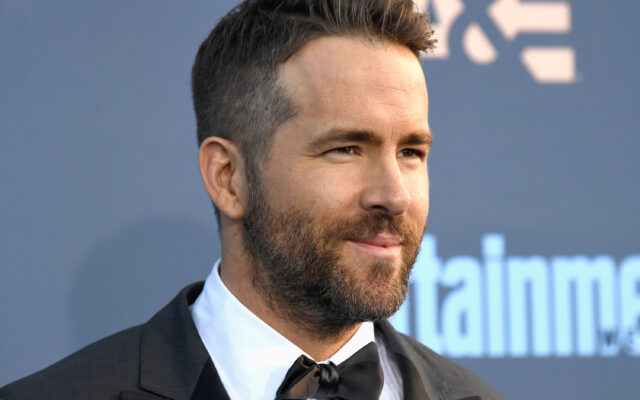 As long as Ryan Reynolds waited to get his character Deadpool properly on the big screen, it’s no wonder he walked away from a major prop from the film. In a 2015 interview, Reynolds revealed that he took a Deadpool costume from the set of the film. “I loved wearing [the Deadpool costume] and I have run away with one…I’ll probably get into trouble for saying that, but I’ve waited 10 years to do this movie,” Reynolds said. “So, I’m leaving with a f***ing suit.” That’s not the only time Reynolds has taken a prop home from a film. He also walked away from ‘The Green Lantern’ with a power ring.

What prop would you like to have from your favorite movie?