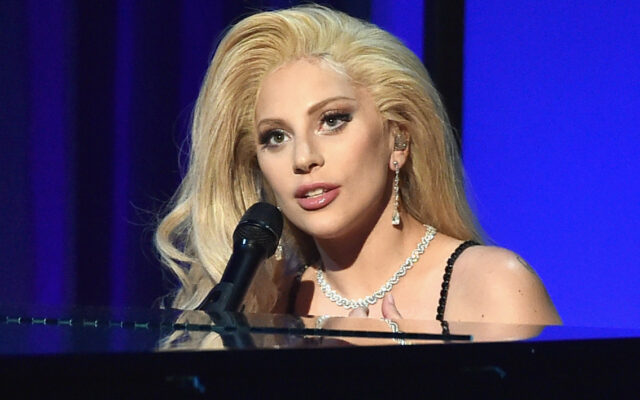 Well the Oscars presented us all with  definite drama overload.  All anyone has been talking about is Will Smith and Chris Rock, when the real star of the night was probably Lady Gaga…just doing what she does.

Many media outlets sang her praises because of the tenderness and true love she showed Liza Minnelli during their Oscar presentation for Best Picture, “Coda.”  Lady Gaga continues to honor and show her love for the stars that have paved the way for actors and actresses like her. And, musicians as well.  Here’s the thing too, I don’t believe this is something she does for props.  I think her respect and admiration of performers like Liza Minnelli and Tony Bennett is true and sincere.

Gaga, was also took time that evening to pose with Godsons, Elijah and Zachary.  The son’s of singer Elton John.  Yes, even though she’s Lady Gaga, she had time to give the two special young men a hug and posed proudly with them for a variety of shots.

Even when she found herself at an after party where she felt awkward, she managed to make her exit with a laugh.  When Caitlyn Jenner cornered her and asked why she hadn’t seen her at their local Starbucks, Gaga replied,”I’ve changed Baristas.”  (Mic Drop.)  Like I said, Gaga just doing what she does.