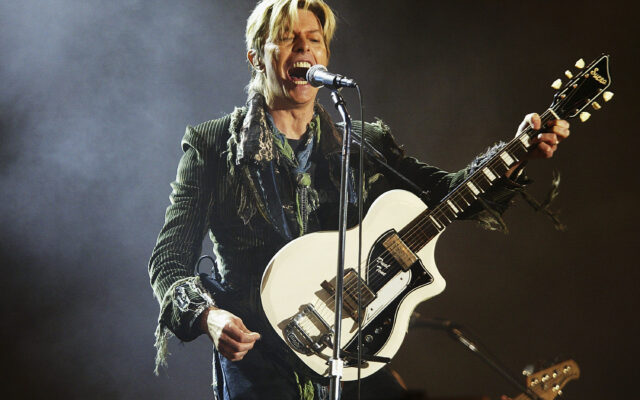 Queen Says Things Got Tense During The ‘Under Pressure’ Sessions Queen’s “Under Pressure” is one of the great duets in rock history, with Freddie Mercury and David Bowie at the top of their game.  But the band says the song nearly didn’t happen. Brian May says things got tense during the sessions, when Bowie and bassist John Deacon – who wrote the song’s iconic riff – had a disagreement. He said “Deacy did not take kindly to being told what to do”, and that things “could have gone either way”.  Fortunately, they put their differences aside and created a masterpiece. What are some other great rock duets?