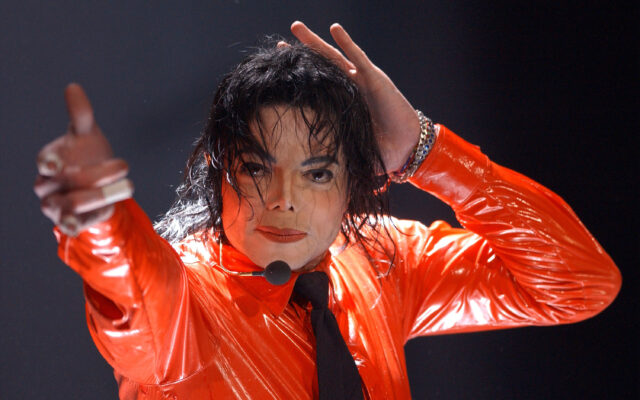 Michael Jackson’s ‘Thriller 40’ Anniversary Edition Due in the Fall.  The New release of “Thriller,” Will feature unreleased Tracks, and other  ‘Surprises.’  Sony Music and the Estate of Michael Jackson says look for the 40th. Anniversary of Thriller on  November 18th.   It is a double CD of the original album and a second CD described as full of surprises. In the US Walmart and Target will each have their own special editions. Thriller is considered the biggest selling album of all time.

What is your favorite song off the Thriller album?