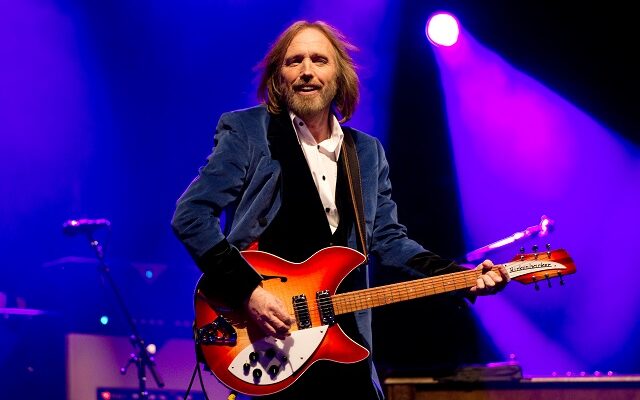 A new vinyl box set captures Tom Petty and the Heartbreakers’ legendary residency at a legendary concert venue. ‘Tom Petty and the Heartbreakers: Live at the Fillmore” (1997) includes 51 tracks taken from the band’s 20-show run at the Fillmore in San Francisco. In addition to Petty classics like “American Girl” and “Runnin’ Down A Dream”, the set is filled with cover songs from artists like Bob Dylan, Bill Withers, Grateful Dead, and the Rolling Stones. A smaller, 33-track version will be released on two-CD or three-LP formats. Live at the Fillmore will be out Nov. 25th.

Are there any artists that you’d like to see perform for multiple nights?