**UPDATE** Phillip Wellman has been officially named the Team Field Manager for the inaugural 2019 season! David and I had a chance to chat with him back in October! If you missed it the first time around, here you go! The original article is below.

We’re less than half a year away from affiliated minor league baseball in Amarillo, and we are excited!  This week, David Lovejoy and I had a chance to chat with Amarillo Professional Baseball Manager Phillip Wellman!  We learned more about the man calling the shots from the dugout!  Wellman has had an impressive career as a minor league manager.  He has spent the last few seasons as manager of the San Antonio Missions, so he’s aware of the type of talent the Padres’ organization has.

We learn about his managerial style, his thoughts on Amarillo native Brad Wieck, who has played under him the last few seasons, and what it was that triggered the internet famous events on June 1st, 2007.

Thanks for listening, and like the Tom Talks Baseball Podcast on Facebook to keep up to date with all that we’re doing! 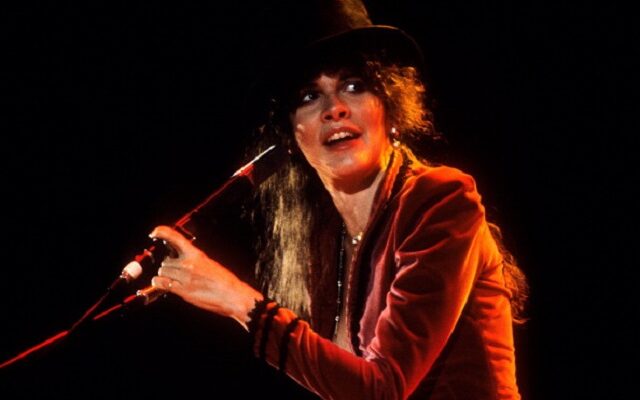 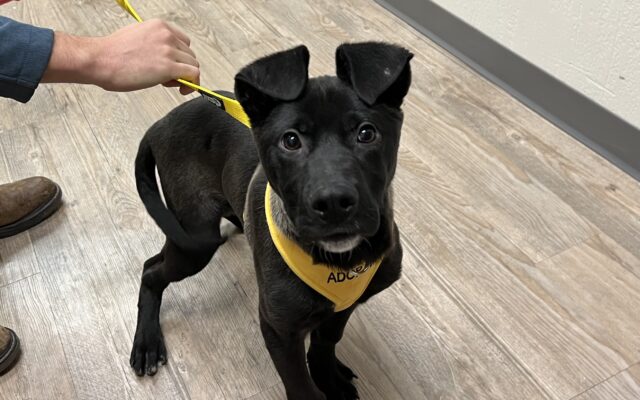